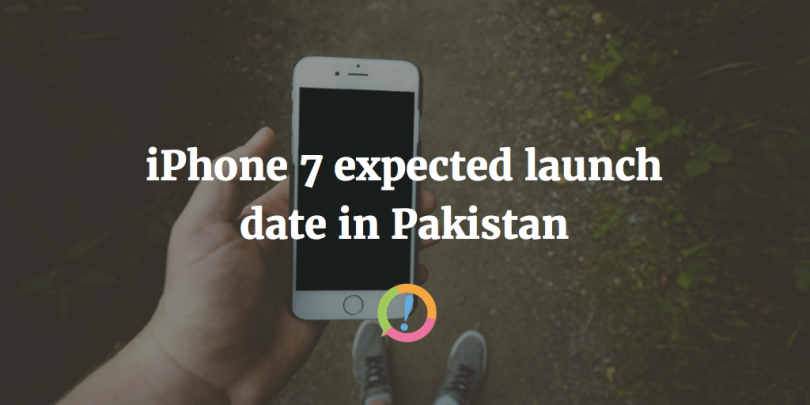 Just like the world, we were eagerly anticipating September’s arrival. This was down to the fact that Apple was poised to announce its latest and greatest iPhones to the world within the first ten days of this month. Some credible sources did expect Apple to delay the event to 23rd September but this was not to happen as the Apple 2016 event kicked off at its expected time and now we officially have the iPhone 7 and iPhone 7 Plus between us. 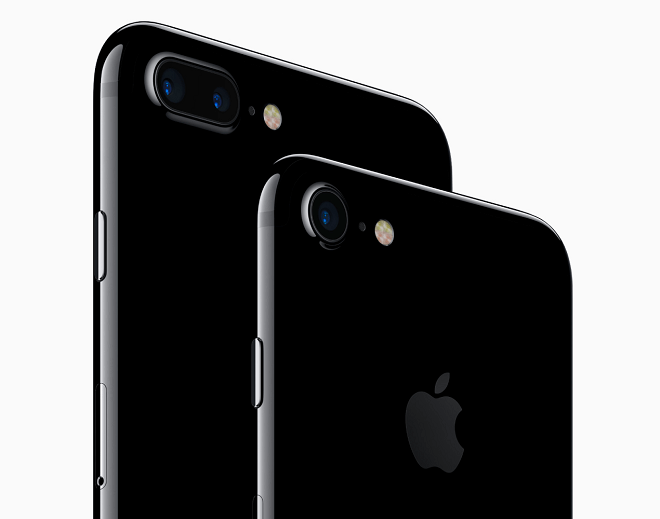 Despite the advancements our country has gone through in the last couple of years, Apple still hasn’t started to officially sell devices in Pakistan. Instead, it is making use of authorized retailers but the question of reliability always remains in everyone’s mind. Phil Schiller announced that Apple will begin shipment to its authorized twenty-eight countries on September 16th. This will be followed later by more widespread shipments though we’re sure that Pakistan will not be one of them.

Also read: iPhone 7 – everything you need to know

The iPhone 6S and iPhone 6S Plus were unveiled on 9th September, 2015 while their shipments began on the 25th of that very month. Apple again made shipments to its official sellers first which meant that the iPhones would had to wait to come to Pakistan. Alas, they became widely available in Pakistan come start of November although some large stores such as FutureTech in Islamabad had them weeks before. 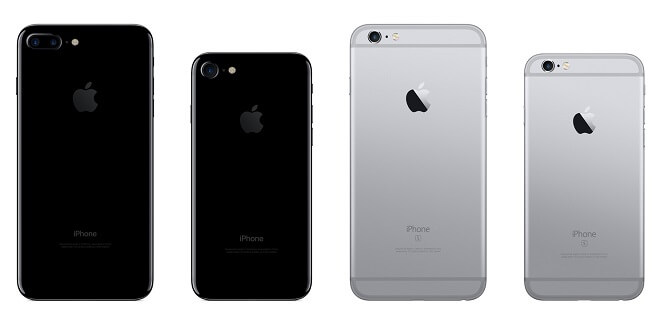 We expect a similar time frame for the latest iPhone 7 and iPhone 7 Plus to reach Pakistan. We’re optimistic that they’ll be widely available across the country come this November when all mobile network operators will also be able to market them on different installment plans or even sell them directly upfront.

iPhones in Pakistan are generally factory unlocked and there’s no concept of carrier locking here. This is because the mobile network carriers do not own the iPhones here and instead, only provide users with attractive installment offers in an effort to get customers to migrate to their networks. Telenor was the first mobile carrier last time around to offer attractive installment plans on the latest iPhone 6S and iPhone 6S Plus. What will happen this year? There’s little change to expect. 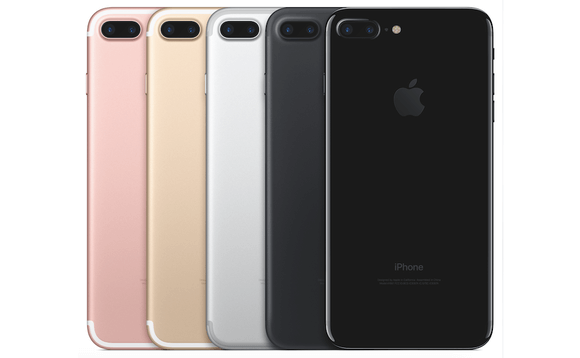 The iPhone 7 and iPhone 7 Plus are officially priced at $649 and $749 respectively. This equates to around 68,000 rupees for the iPhone 7’s base 32GB internal storage model while the iPhone 7 Plus’ base model will cost around 78,000 rupees. Don’t get all excited just yet as these are official prices and Apple does not officially sell products in our country. This means we’ve to import them or use other grey means to get them into our country.

This leads to a much greater price than for what it gets sold for in the US which is why we expect the iPhone 7 to start close to 1 lac rupees on its launch while the premium iPhone 7 Plus is expected to begin selling on a mind-boggling starting price in excess of 120,000 rupees. So, we’d recommend you to hold your horses for 2-3 months so that its prices could go down to at least the area where you won’t lose your mind when looking its figures.