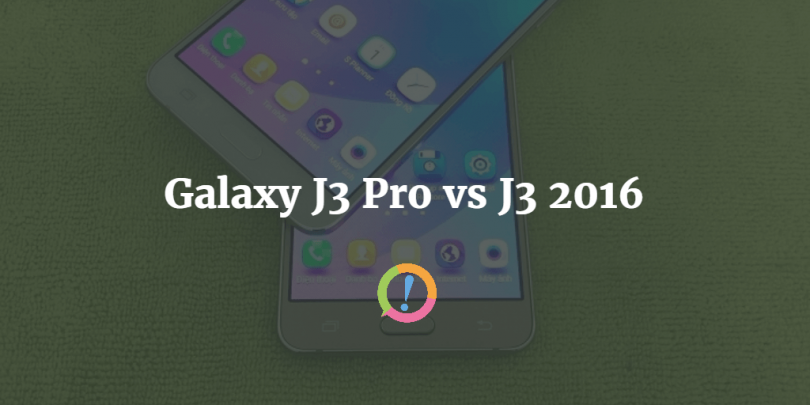 We’re a price comparison website which means we just love to make comparisons to help you make the best choices. This time, our comparison banks on two Samsung budget smartphones so that we can help you distinguish the two from one another and go for the better one; Galaxy J3 Pro vs Galaxy J3 2016 anyone?

While the J3 2016 proved to be an immense hit in the public because of its wholesome specifications within an affordable price, Samsung felt the need to further improve it and give people another headache. The advent of the J3 Pro is another continuation of the Pro vs slightly older sibling rivalry so let the contest begin!

When it comes to the Galaxy J3 Pro and J3 2016, the display category is separated by the finest of margins.

Both the smartphones feature a 5.0 inches Super AMOLED capacitive touchscreen with 294ppi pixel density. This translates into a satisfying 720p resolution which is extremely good for budget smartphones. The only significant difference between the two displays is that the newer J3 Pro features Asahi Dragontrail Glass protection whereas there’s no such mention of a similar trait in the J3 2016. Not that significant for an average Pakistani user, isn’t it? 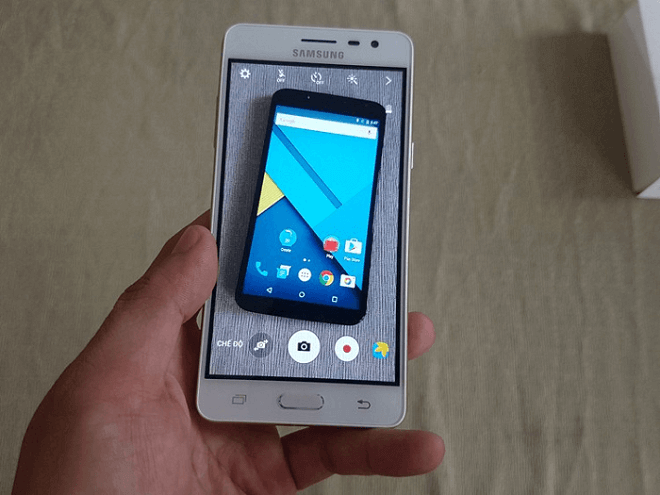 However, unlike the display we’re seeing some comprehensive differences between the two with regards to their build quality. The J3 2016 features an all plastic body with a tinge of metal separating the front and back panels more like the customary J series design. Its dimensions are pretty neat complimented by its 7.9mm width and an impressive 138g weight. 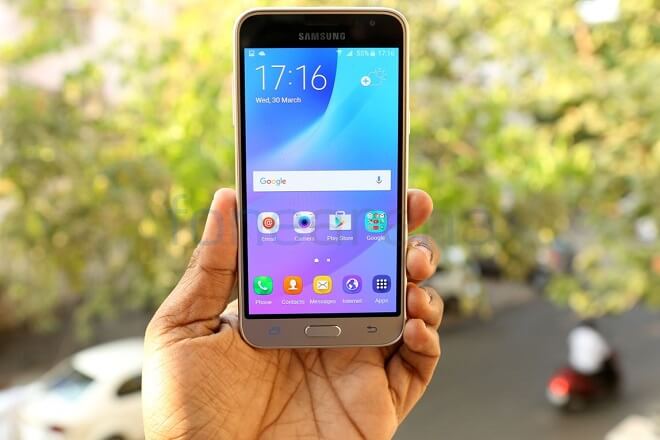 The J3 Pro however, greatly improves upon the build quality of the J3 2016 by featuring a full metal back while the thin metal frame separating the front and back panels retains its place. This gives the J3 Pro a much more premium look and in doing so, also breaks the J series’s plastic hoodoo. Dimensions again are indeed very neat with negligible differences between the two; J3 Pro features an 8mm width and weighs in at 139g. 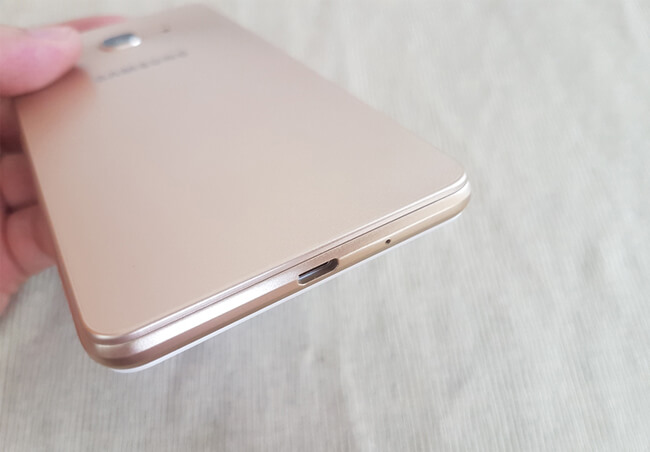 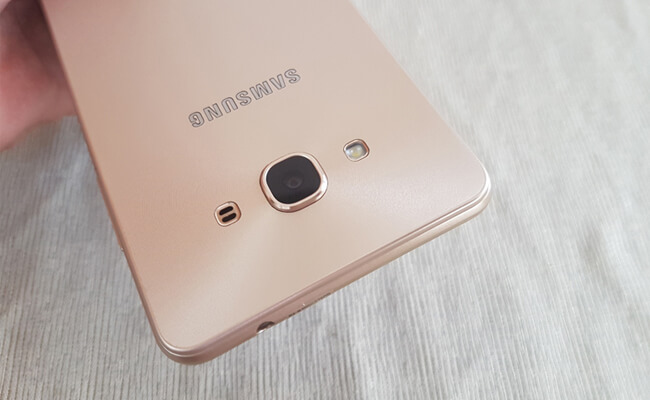 While the newer J3 Pro doesn’t gives you any sort of a camera advantage over the J3 2016, we’re talking Samsung cameras here. So, need not to worry about quality issues as both are finely poised to perform well on both the smartphones. 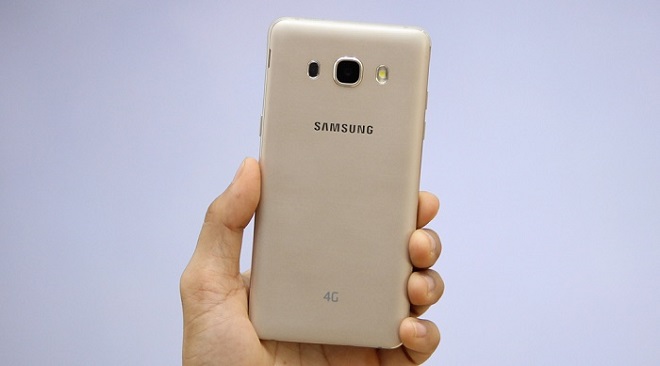 For a budget smartphone, we simply can’t expect no lag or highly efficient performances as these devices are a compromise between resources and price. The J3 2016 is where you can find a 1.5 GHz Quad-Core processor with an additional 1.5GB of RAM. To be fair, this is a good amount of processing power for a budget smartphone and we’re optimistic that it’ll give the built-in Android Lollipop an easy ride. Speaking of Lollipop, we’re a tad disappointed to see the more older version coming out of the box with the J3 2016 as Marshmallow is widespread nowadays.

The smartphone is marketed in two variants; 8 and 16GB internal storage. We’ll recommend going for the 16GB one as the 8GB variant only allows less than 4GB storage available to the user. The 2600 mAh removable battery is its last noteworthy feature to talk about before we move on to the J3 Pro.

The newer smartphone features a down-clocked 1.2 GHz Quad-Core processor compared to the J3 2016 but on the other hand features slightly more RAM at 2GB. This small difference can make a large impact as we all know how crucial RAM is to performance so we personally expect the J3 Pro’s built in Android Lollipop to perform a tad faster than the J3 2016’s. Again, we’re confused as to why the J3 Pro doesn’t come in with Marshmallow out of the box.

Another trait on which the J3 Pro excels on its counterpart is that this smartphone is only marketed in a 16GB internal storage variant which is quite a satisfactory amount for a budget Samsung smartphone. The external memory card slot and the removable 2600 mAh round up what the J3 Pro is all about.

As mentioned earlier, both the smartphones target the budget category so both can be seen as affordable smartphones. Keep a lookout for their cheapest prices on our website:

The J3 2016 has spent some time in the market whereas the J3 Pro is yet to unveil itself. However, both probably will be affordable choices but you might want to check out the best budget smartphones of 2016 to find better choices than these two.

That’s all about the differences between the Galaxy J3 2016 and the J3 Pro. The latter though, does not bring huge improvements on its predecessor but we nevertheless were happy with its new metallic build, increased RAM and the larger internal storage variant.