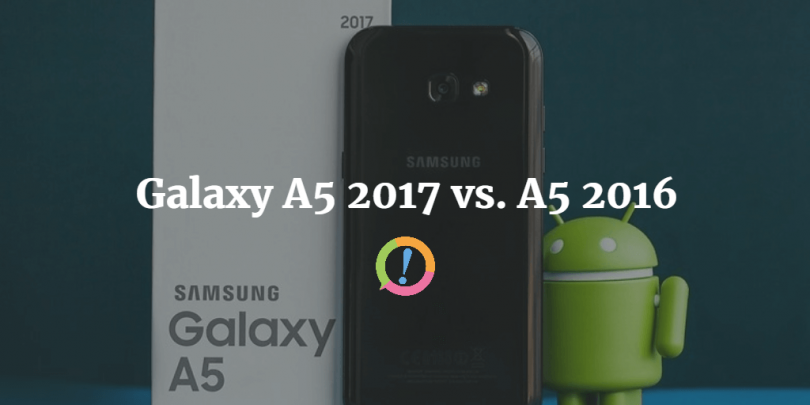 So the 2017 A series has started rolling out and we’re very pleased about its credentials up till now. All of its releases are bringing tremendous upgrades upon their predecessors not just specs wise but their design has also been cranked-up a notch.

The A5 2016 was one of the finest A-teamers in the market last year primarily because of its sturdy all-glass build and excellent performance. Its successor surely had to be something special to outsmart it and the all new A5 2017 could just be that.

The A5 2017 and the A5 2016 don’t have a lot in common particularly because of the former bringing significant improvements over the latter. However, their displays are almost equivalent with the only difference between them being a newer Corning Gorilla Glass version being used in the A5 2017. Other than that, both the smartphones feature a 5.2 inches Super AMOLED capacitive touchscreen with 424ppi pixel density. Allowing the smartphone to produce a stunning 1080p HD resolution, both the A5s are fully capable of giving their best when it comes to your graphical pleasure. 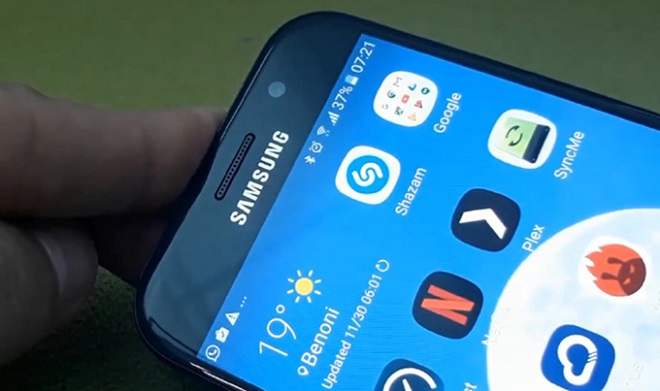 This is where the real differences between the two smartphones start to kick-in. We’ll begin with the older A5 2016 first.

The older A5 features a dual-glass panel design topped with Corning Gorilla Glass 4 protection. The smartphone’s build was firm and we absolutely loved how it felt to touch. An aluminum frame separated the two glass panels from any conflict and unlike lower-end Samsung devices where the metallic frame was colored silver regardless of the smartphone’s own paint-job, the aluminum frame on the A5 2016 features the same color as its back panel thus maintaining uniformity. 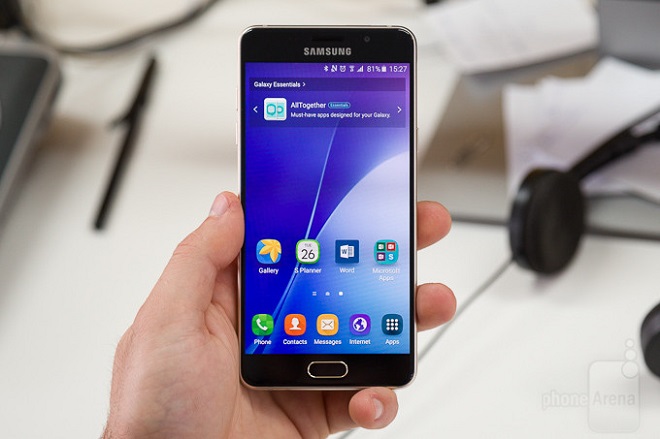 The A5 2017 features similar build materials with glass present on the front and back topped with a newer yet unspecified version of the Corning Gorilla Glass. Its design however sees change compared to its predecessor with the smartphone being more rounded around the edges and not featuring the camera bump at its back panel. The aluminum frame is back and the smartphone features dust/waterproofing which is superb news. However, this comes at a slight cost as the newer A5 is 7.9mm thick compared to its slimmer predecessor at 7.3mm. 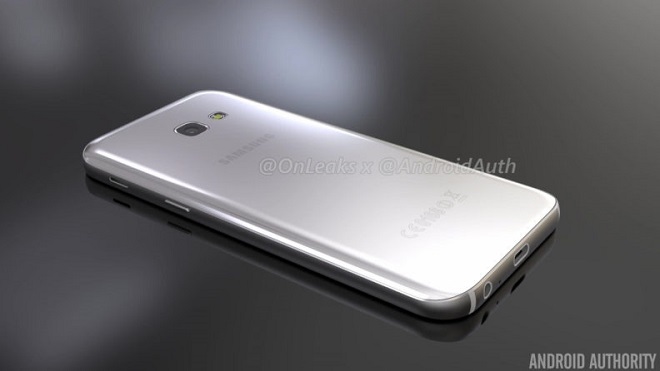 The A5 2016 features two excellent cameras that fully merited the positive feedback they received. The primary camera features a 13 megapixel sensor with its crowning feature being OIS. Its secondary camera stands at 5 megapixels and both of them together produced stunning photo and video-graphy. 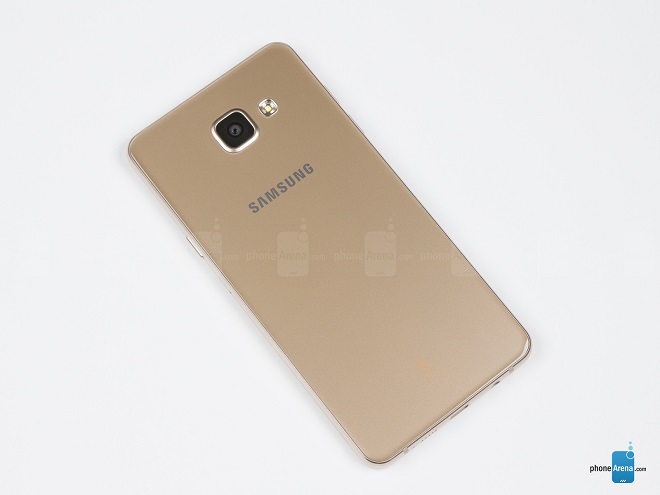 The A5 2017 however features massive upgrades on both its primary and secondary cameras that leave the older A5 in its shadow. Its primary camera features a large 16 megapixel sensor albeit with no OIS so it’s likely to produce similar results to the older A5. Its selfie sensor however is more than three times as big as the A5 2016’s with a 16 megapixel sensor which calls itself as one of the major reasons why people would love to own the A5 2017.

The hardware and software category also sees some significant improvements made by the A5 2017 upon its successful predecessor. The A5 2016 is powered by a hybrid Octa-Core processor with an additional 2GB of RAM. Running Android Lollipop out of the box, the smartphone fared better than expected. Its internal storage banks at 16 gigs while an external memory card slot, fingerprint scanner, fast charge and a large, non-removable 2900 mAh battery are its other noteworthy features.

On the other hand, the A5 2017 is powered by a 1.9 GHz Octa-Core Cortex processor with an additional 3GB of RAM. Lag will simply not be an option on the built-in Android Marshmallow and its internal storage stands at 32 gigs which is fantastic of which around 24 gigs will be available for the user. Other than that, USB type-C, a fingerprint scanner, an external card slot and a large 3000 mAh battery rounds-off this perfect release from the South Korean giants.

The A5 2017 is a definite upgrade upon its predecessor in all aspects bar the display. The smartphone though, commands a hefty price-tag of rupees 42 to 45,000 which is quite what we expected of the A5 2017 as its older counterpart also began selling at a similar price. However, featuring dust/waterproofing, large camera sensors and improved performance, the A5 2017 is definitely a good option to go for.

Images via PhoneArena and AndroidPIT.