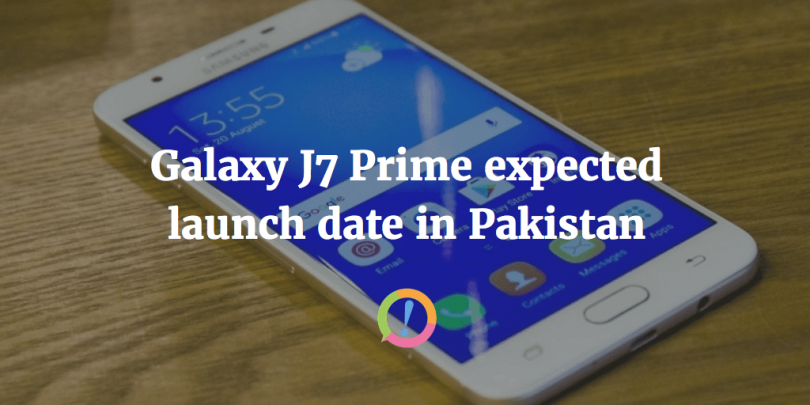 The Galaxy J7 Prime was announced a couple weeks ago. When will it be released in the Pakistani market? Let’s discuss!

Samsung is doing an absolutely bang-up job with the Galaxy J series in Pakistan. These are budget phones with hardware specs of phones above the competition. I regularly recommend them to people in my family who want to buy a “big name” phone, but also want it to be reliable in the long run. Android phones tend to get really bad in performance in a few months – something we mentioned in our iPhone vs. Android in Pakistan article – so it’s nice to see budget phones being powerful enough to at least slow down performance degradation.

So yes, the latest phone Samsung has announced is the Galaxy J7 Prime. To describe it in a sentence, we’d say it is “an improved version of the Galaxy J7 (2016).” Here’s what’s better:

You can find out more in our detailed post on everything you need to know about the Galaxy J7 Prime.

When will Galaxy J7 Prime be available in Pakistan? 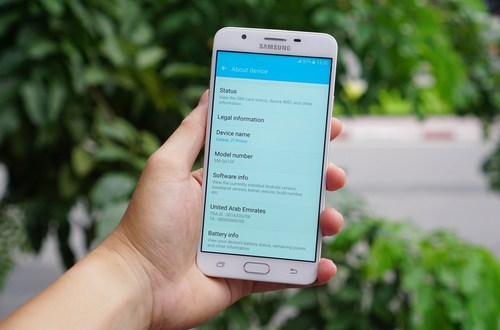 Now, Samsung announced this Galaxy phone in Vietnam and India only, as per our understanding. It has not been announced in Pakistan yet. We believe it will eventually come to Pakistan, but it will take some time.

The Galaxy J7 Prime is listed on a couple of stores already. HomeShopping, for example, has it on sale for a incredulous Rs. 100,000. This is just a pre-launch price, though, we expect it to be available around 30,000-35,000 when it is more commonly available.

We will update this post when and if Samsung makes an announcement.