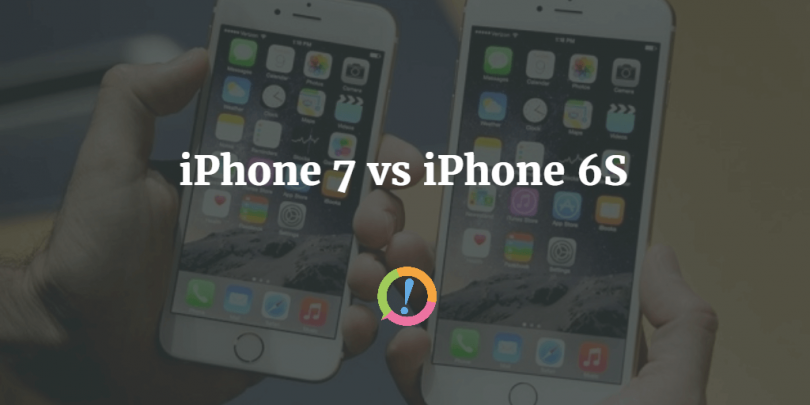 Whenever a new release unearths itself, one of the first questions asked by a user is: “Is it worth the upgrade?”. While you may think this is obviously the case but it isn’t a sure shot phenomena. We’ve previously seen some newer flagships coming in with near-similar specs or falling behind its predecessor altogether (the Galaxy S4 and Galaxy S5 plus the LG G3 and LG G4 as an example).

The newest iPhones were recently unveiled which brings a dilemma into the eyes of many a users in our country who own an iPhone; “Should we upgrade to the new one? What difference does it make?” If you own an iPhone 6S or 6S Plus from last year and are wondering the same thing, you’ve come to the right place. We’ll uncover all that you need to know regarding the improvements in the latest iPhone over the older one which will surely help you in coming to a conclusion. Let’s roll!

This year’s iPhones begin at the very same price as they’re predecessors did last year. Which means that the new iPhone 7 and iPhone 7 Plus will begin at $649 and $749 respectively. This equates to around 66,000 rupees for the former and 78,200 rupees for the latter. However, to burst this bubble, iPhones aren’t officially sold in our country which makes the prices go up by at-least 35,000 rupees at launch for both the smartphones.

So, we’re expecting the iPhone 7 to begin in excess of 1 lac rupees while the 7 Plus price to be in excess of 120,000 rupees. This is a handsome amount for any a user so we’d recommend you to hold your horses for a while. As was the case with the iPhone 6S and 6S Plus, their availability began somewhere in early November in Pakistan. We expect a similar timing for the newer iPhone to reach our shores once again but if you’re not willing to splash the cash, you should wait for another 2-3 months.

This is generally the time frame required for the iPhones to lose a little value and plateau around 75,000-90,000 rupees for both the iPhone and iPhone Plus models. The latest iPhone 6S and iPhone 6S Plus prices will further go down once the iPhone 7 arrives in Pakistan which will be music to the ears of those waiting to get their hands on one.

Also read: iPhone 7 – everything you need to know

Now, its time to make some specs-taculer comparisons. We’ll talk about the Plus models simultaneously and the same will be followed for the non-Plus models.

The iPhone 6S Plus featured a 5.5 inch LED-backlit IPS LCD capacitive touchscreen with 401ppi pixel density. Ion strengthened glass technology was its designated protector. This guaranteed 1080p resolution while its build materials featured the new Aluminum 7000 series which was used to thrash out its 7.3mm width body and this was the first time we saw 3D-Touch and live photos on any smartphone in the world. 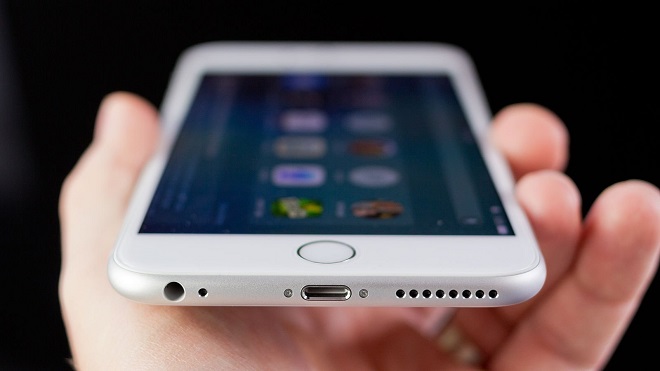 The iPhone 7 Plus features a 100% similar display but with an added touch of wide-color gamut. This means that the newer display is 25% brighter than its predecessor. This definitely is an improvement. Its build quality materials and design are also very similar to the iPhone 6S Plus with the major difference between the two being that the iPhone 7 Plus’s antenna bands curve around its edges rather than penetrating its back. 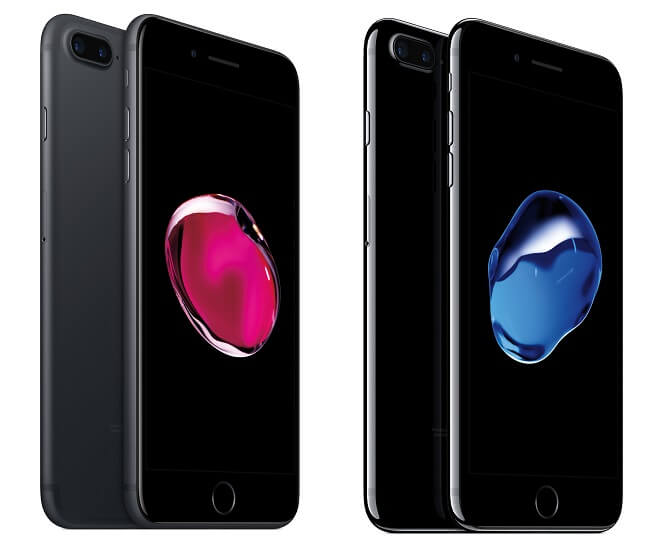 Now its time to let the iPhone 6S and iPhone 7 do the talking. The iPhone 6S featured a 4.7 inch LED-backlit IPS LCD capacitive touchscreen with 326ppi pixel density and ion strengthened glass protection. This allowed a disappointing 720p resolution and its build materials were also 100% similar to the iPhone 6S Plus albeit with a slightly thinner waist at 7.1mm. 3D-Touch once again deserves a special mention here. 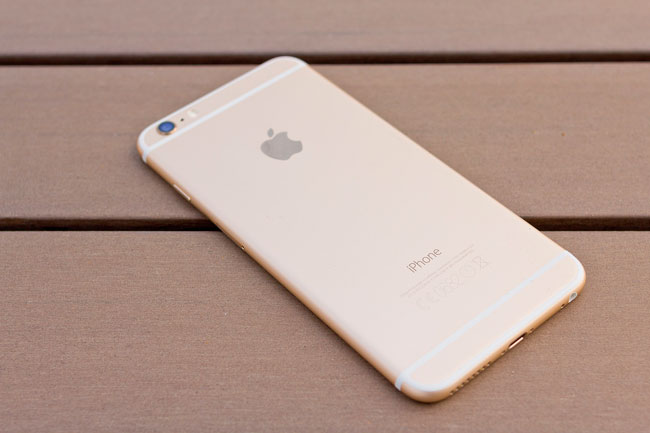 The iPhone 7 features, statistically, a 100% similar display but with added wide color gamut. This allows it to be 25% brighter than the iPhone 6S. Its primary camera sensor features a larger and rounder lens compared to the 6S and again, the antenna bands curve around its edges. Just like the 7 Plus, the iPhone 7 also supports dust and waterproofing within the same dimensions which is superb. It’s also lighter, at 138g, compared to the 6S’s 143g. 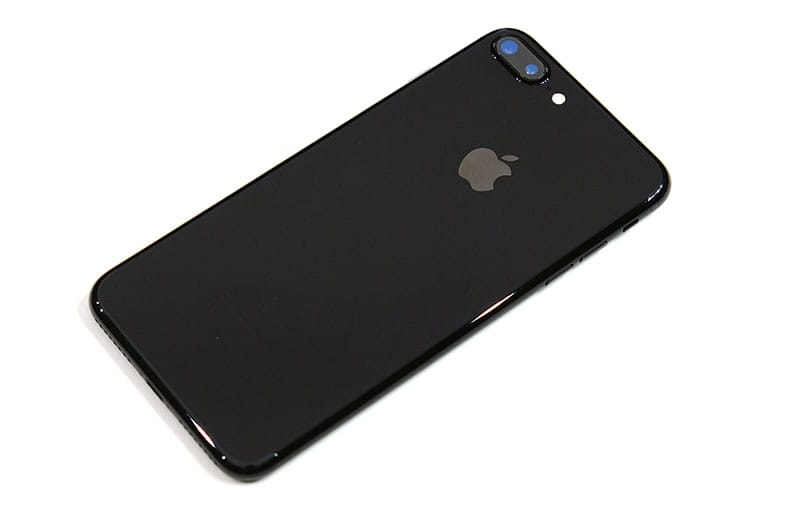 The cameras category is where the real differences between the two start to kick in. We’ll first talk about the much anticipated camera of the 7 Plus. While the iPhone 6S Plus housed the greatest ever iPhone camera ever because of its 12 megapixel sensor and OIS, its no match to the iPhone 7 Plus’s dual-lens primary camera. This newer technology features two 12 megapixel primary sensors with one being the wide color lens while the other is called a telephoto sensor.

This improvement allows the iPhone 7 Plus to take much more improved shots, provide 4 times the zoom of the iPhone 6S Plus and snap photos 60% quicker than its predecessor as well. The telephoto sensor and Apple’s new image signal processor both complement this new primary camera because of which the 7 Plus is capable of shooting DSLR quality photos. 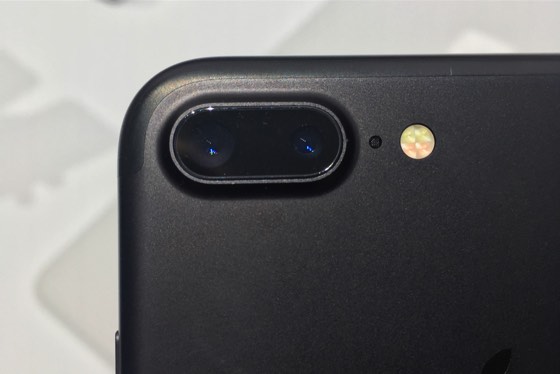 When it comes to low-lighting photography, we can safely say that it performs a level above the 6S Plus. It is all down to its redesigned dual primary sensor which allows for better image color rendering, both in low and bright light while the 6-element lens technology invites much better color matching, lighting and correctness in photos. The Quad-tone LED flash, which produces 50% more light than the 6S’s flash, duly supports the dual primary camera. Its secondary camera has also received a bump and it now features a new 7 megapixel sensor compared to the 6S Plus’s 5 megapixel one.

Talking about the differences between the primary cameras of the iPhone 6S and iPhone 7, we can tell you one thing that both are 12 megapixel sensors with a Quad-tone LED flash standing in guard. However, the newer iPhone features optical image stabilization which was previously only limited to the iPhone 6S Plus’s camera. It also has the image signal processor working tirelessly at its back which allows the camera to operate much faster and better than the iPhone 6S camera does. 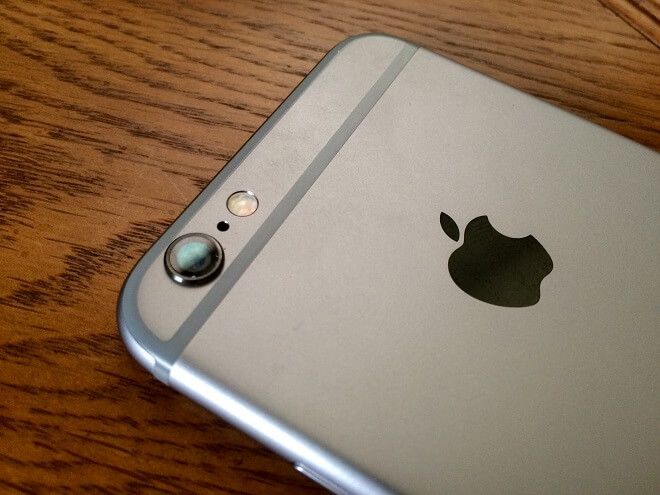 Like the 7 Plus, the iPhone 7’s selfie camera has also received an increment and it now comes in at 7 megapixels compared to the iPhone 6S’s 5 megapixel front sensor. The differences over here between the two are visible which boldly suggest that the newer iPhones feature much improved cameras than before.

Phil Schiller described the newer iPhones being as much as 40% faster than the iPhone 6S and 6S Plus. Why? Let’s find out.

Both the iPhone 7 and iPhone 7 Plus feature a Quad-core 2.23 GHz processor with 2GB of RAM. We’ve previously talked about its new processor and how it works with two high performance and two high efficiency cores. These 4 working in tandem make the new iPhones much faster than before meaning you can stop moaning about its ‘only’ 2GB of RAM.

We know that 2GB RAM is far from competitive considering what other flagships are offering but this is what Apple does and you’ll see that much of RAM in at-least a couple more years in the iPhone. Also, they’ll provide 2 hours worth more of battery time compared to the older iPhones because of their newer processor, larger batteries and better software/hardware optimizations with the new iOS 10 and the new Apple A10 Fusion chipset. Its newer 6-core GPU is ready to bring console level gaming to the new iPhone which is a historic achievement as game-play experience will now take an exceptional turn.

The newer iPhones also feature significant hardware changes which include dual-stereo speakers and a pressure sensitive home button. The dual-stereo speakers, one at the top and other at the bottom, allow 50% more volume than the iPhone 6S while the migration of the home button to a capacitive one rather than a mechanical button is one of the best pieces of news in the new iPhone. 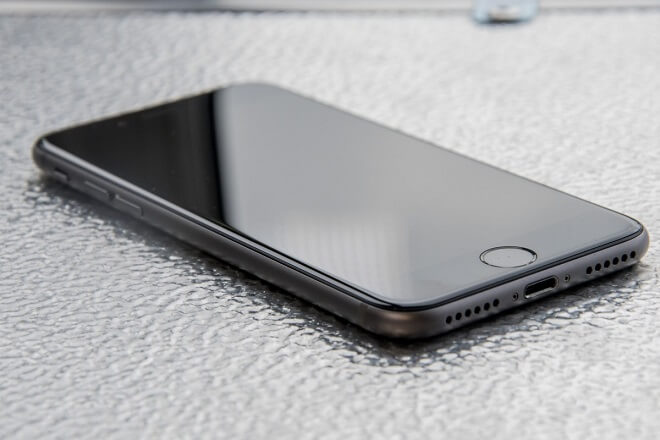 One of the most documented rumors regarding the iPhone 7 and 7 Plus was that they were all set to ditch the 3.5mm jack which they’ve duly done. This is subject to much debate as we’re not quite satisfied ourselves with the lightening port now serving as the place to connect EarPods as well. This means no listening to music and charging your iPhone at the same time. While all the iPhones will come in with a jack to lightening converter to ensure that the iPhone does not out-date other technologies such as AUX, it will be quite annoying carrying that converter along all the time. 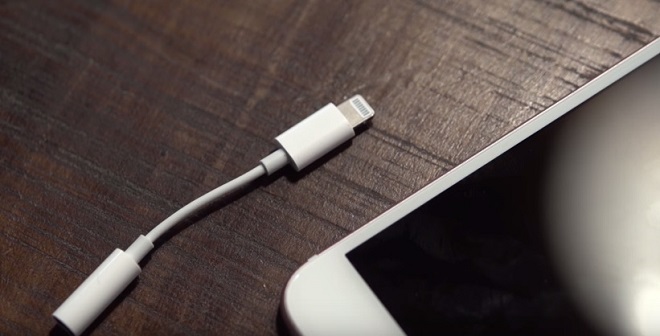 That being said, the iPhone 7 and 7 Plus definitely feature improvements over the iPhone 6S and 6S Plus. The older iPhones housed a press-able home button, a 3.5mm jack (yay! We suppose) and mono speakers rather than stereo speakers. They were lightening fast in their performance though because of the 1.84GHz dual-core Twister processor with 2GB of RAM and the speedy Apple A9 chipset. Its GPU was also 6-core but we did not get to hear about it being able to support console level gaming. 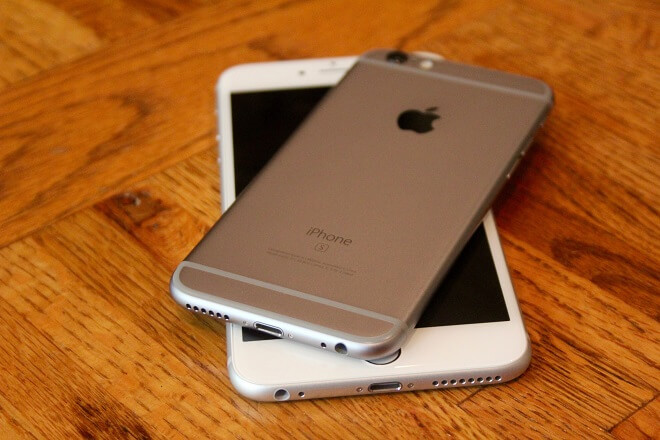 When it comes to the iPhone, it commands the best resale value over any other smartphone. This is because even if the iPhone gets old, people are most interested to get their hands on one which is why the iPhone 5S is still selling for a respectable amount to date. So, you can relax yourself if you fear you’ll quickly lose a lot of value on your iPhone 7 and 7 Plus.

With regards to the iPhone’s warranty in Pakistan, there are limitations. But mostly, people do not care about warranties with respect to the iPhones because they’re ever so reliable and most of their mishaps only happen due to an owner’s negligence. Of course there can be exceptions but we can say this with confidence that buying a non-warrantied iPhone is low risk.

So there goes all you need to know about the differences between the iPhone 7, 7 Plus and the iPhone 6S, 6S Plus. We hope that it was informative and will reach its desired objective in helping you make a decision on whether and when to upgrade it or not. We’re more moved to upgrade to the iPhone 7 Plus. What decision did you make?