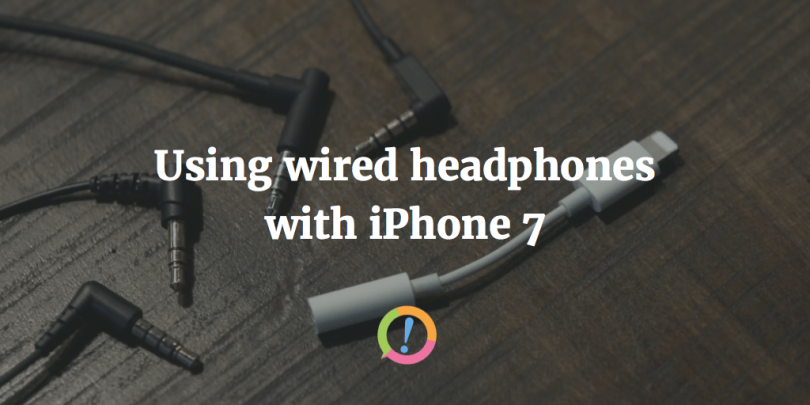 So there you have it. iPhone 7 and iPhone 7 Plus are finally here after months of speculation and head-scratching. The Cupertino giants kept their cool amidst the rumor mill and took all the required time in announcing their latest devices. This has become somewhat of a normality since the days of the iPhone 4S that we constantly get to hear and see the expected features of the upcoming iPhones, some of which are 100% true. One of those rumors was the removal of the 3.5mm headphone jack in the latest iPhones.

A lot of theories and leaked images before the iPhone 7 launch suggested that the latest Apple phone would connect with EarPods wirelessly or through their Lightning connectors. This has turned out to be the case, as discussed in our detailed post.

This change has brought about with it its fair share of scrutiny just as what turned out to be the case with the iPhone 6 and 6S’ antenna bands. This is because people say that the smartphone now looks rather “emptier” than before and one more reason has yet to catch fire; no more charging and listening to music through EarPods at the same time. Single port and two jobs are what leads to this problem which we do expect to receive a lot of coverage soon.

The Lightning connector/adapter now being used as an EarPod connector also means that your old EarPods  earphones are now somewhat useless. However, don’t throw them out of the window just yet as there’s a way through which you can keep on using them.

All iPhone 7s will come with a free headphones adapter

Apple says that all its new iPhone 7 devices – which do not feature a 3.5mm jack – will be sold with an in-box Lightning to 3.5 headphone jack converter cable. This cable simply receives a Lightning port signals as an input and converts it to standard headphone audio. This is good news as you can keep on using your iPhone with your old EarPods as well as other devices that include AUX cables, external speakers etc. 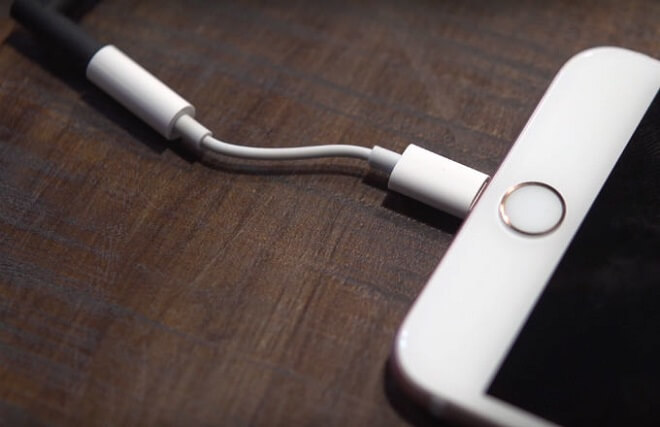 However, this might prove to be an annoying thing to do as carrying the converter all the time will indeed be a nuisance. Also, while we do believe we’ll start seeing copies being made of this converter soon, there’s every bit a chance that you might end up loosing it and devoid yourself of a genuine Apple accessory.

During its September 7 event, Phil Schiller described the move to ditch the 3.5mm jack as a brave thing to do. We certainly do agree to that and considering Apple likes to do things its own way, this shouldn’t come as a surprise to people.

Also, he stated that we always demand more and more technology in our smartphones. Faster processing, more RAM, bigger cameras etc. when we tend to forget how small our smartphones are. This move also frees up space for more in-genuine features for the future as the headphone jack, in fact, is made for a solitary purpose. Do you agree with what Apple has to say? Do let us know your thoughts in the comments below.