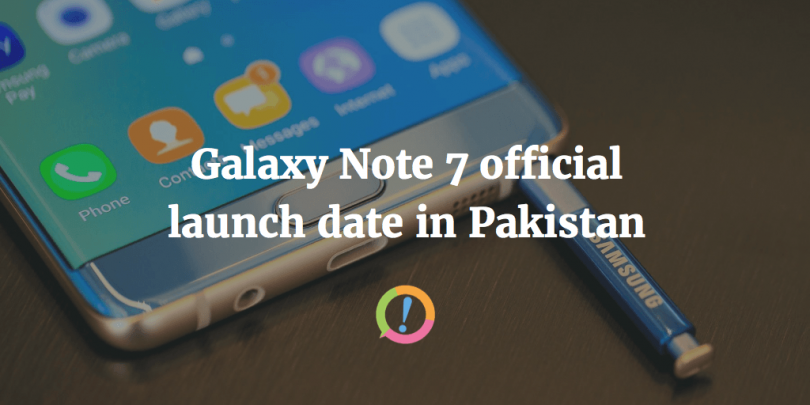 The Galaxy Note 7 is arguably the single best Android smartphone you can buy today. It has incredible hardware – the best specifications, the best design. The software is quite powerful, too – Android combined with the best of TouchWiz, and useful additions for using the stylus.

So why did we recently strongly recommend readers not to buy the Galaxy Note 7?

Because of the famous exploding batteries, of course. It led to the ban of the Galaxy Note 7 on PIA flights, even!

After news of exploding batteries broke worldwide, Samsung issued a global recall of all Galaxy Note 7 devices sold till a particular date. All Note 7 devices would have their batteries replaced. Owners of the Galaxy Note 7 would be allowed to replace their device with a Galaxy S7 or S7 Edge in the mean-time.

Samsung Pakistan announced that they would delay the launch of the Galaxy Note 7 until the issue was resolved internationally.

What about Galaxy Note 7 sold through unofficial resellers? 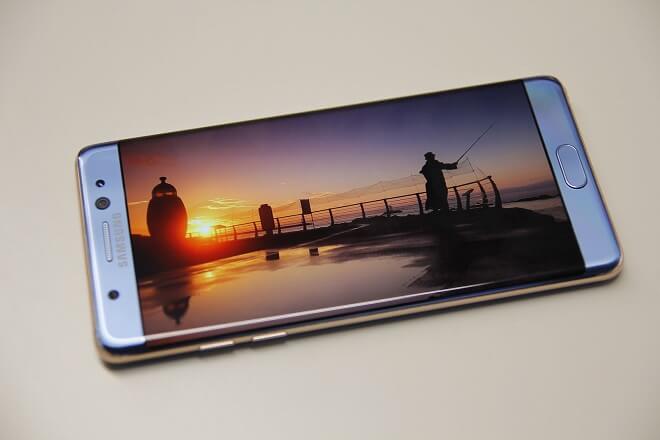 The Galaxy Note 7 has been available in local shops and retailers for a couple of weeks now.

As you know, Pakistani markets usually get phones and other gadgets much before their official launch. These products are brought in to the country through grey channels.

Dawn.com did an excellent report on it. Most shopkeepers are dispelling battery explosions as rumors spread by rival competitors. They continue to sell the Galaxy Note 7. Only a few have stopped selling them.

It is obviously in the shopkeeper’s interest to sell the phones right now. The Galaxy Note 7 is a hot item in the market, and is selling at higher prices. It would be too much effort, and too high a risk for them to go through the proper channel.

So if you bought a Galaxy Note 7 from your local mobile phones shop, you should try to get it replaced. It is not worth the potential risk to your home and family.

One family in the USA even lost their Jeep SUV in a fire caused by the Galaxy Note 7.

So, when will Galaxy Note 7 be available officially in Pakistan?

Globally recalling a popular phone is a resource-intensive process. Samsung will be replacing Galaxy Note 7 devices in US and Europe in September, suggesting a global relaunch set for October.

Based on this, and the fact that Samsung has official presence in Pakistan and generally releases handsets locally within weeks of their international launch, we expect the Galaxy Note 7 to be officially launched in Pakistan near the end of October – give or take a couple of weeks.

Please wait until then if you planned on getting the Galaxy Note 7. If you can’t wait, you might want to look into the iPhone 7 Plus and the Galaxy S7. These are the best big screen smartphones in the market today.