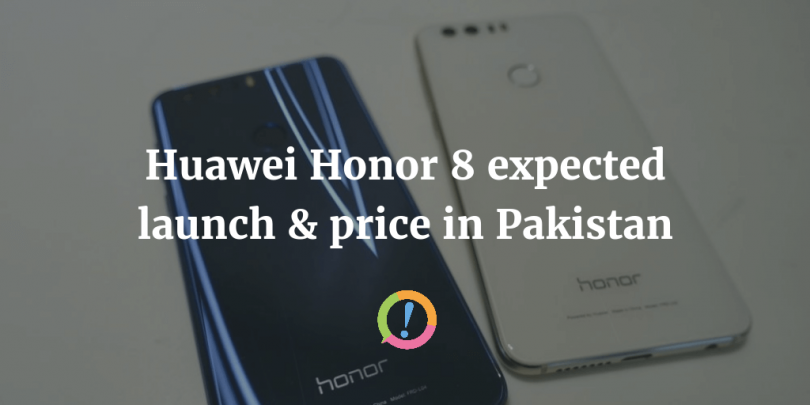 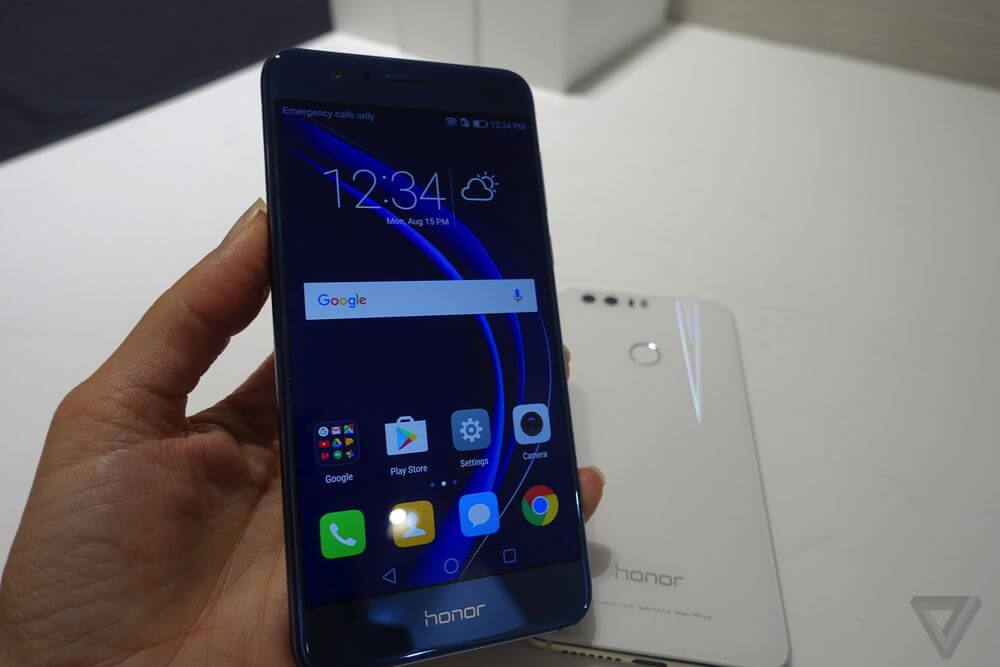 What is the Huawei Honor 8?

The Huawei Honor 8 has a lot in common with the Huawei P9, its flagship dual-camera phone released earlier this year. The Honor 8 has the same 5.2” 1080p full HD display, 4GB of RAM, and dual-lens camera. It has a slightly slower processor, the dual-lens camera isn’t Leica co-branded as the P9 (suggesting the image quality won’t be as good), and is slightly thicker and heavier.

What is its expected launch price?

When will the Honor 8 launch in Pakistan? 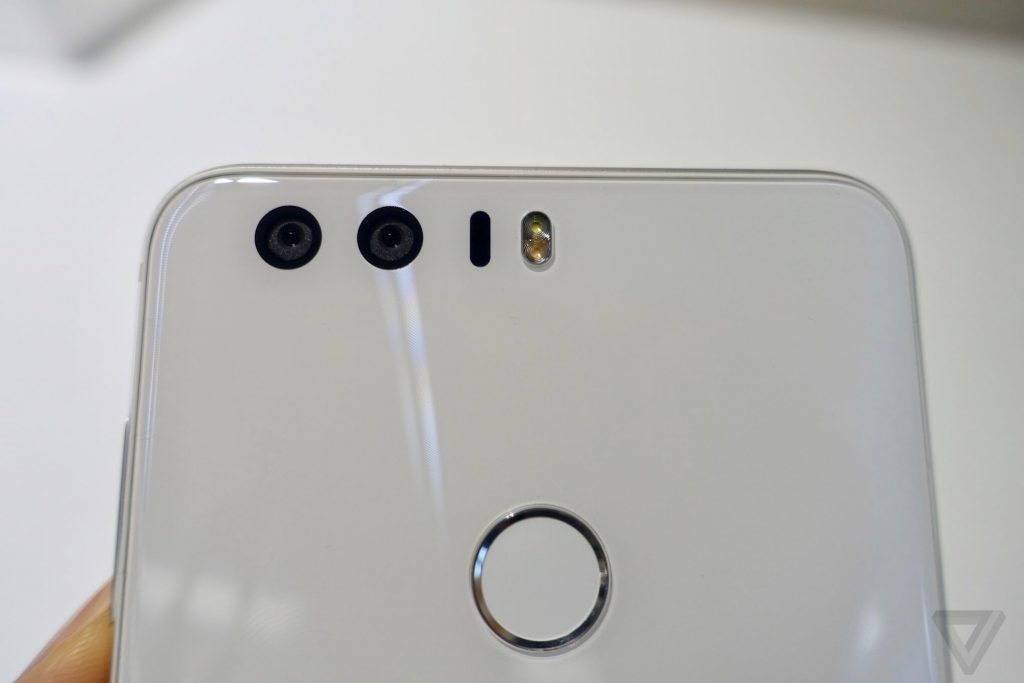 Good question, dear reader. The Honor 8 was launched in bigger markets like the US in July. It will be launched in India this month. With that in mind, and the fact that Huawei has a huge presence in Pakistan, we expect the Huawei Honor 8 to be launched in Pakistan in October.

Like other high-end Huawei handsets, we expect the Honor 8 to receive a similarly high-profile launch in our market. We have a feeling it will do well, too. Huawei’s phones are becoming increasingly popular. Here on PriceOye.pk itself, Huawei is second only to Samsung!

I am, however, confused by Huawei’s product line. In Pakistan, there is the Huawei Mate 8, the Huawei P9, and now there will be the Huawei Honor 8. They are priced approximately the same. The latter two also have pretty similar specifications. As someone who understands hardware specifications, I find it difficult to separate them.

Of course, that should be a fine task for Huawei’s marketing team. Even if inside they have similar specifications, Huawei can market them differently to target different types of users in Pakistan.

The Honor 8, for example, is apparently targeted at “millennials” i.e. people aged between 15-25. This is how they are pitching the phone in the United States, at least.