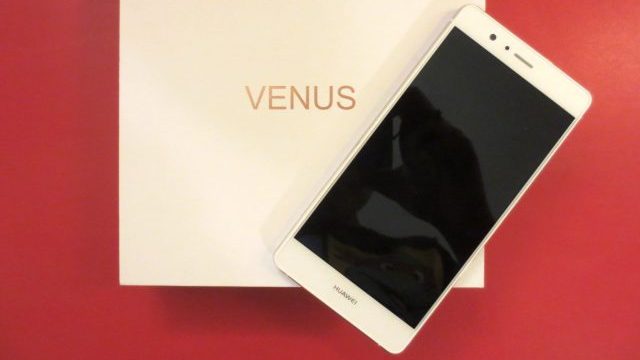 Huawei has been making outstanding phones lately. It has now become the third largest mobile phone franchise after Samsung and Apple, and a formidable rival in both design and usability. They have achieved this in a relatively small period of time. The newest addition to the family is Huawei P9 along with a Lite version known as P9 Lite or Venus, which we will review today. 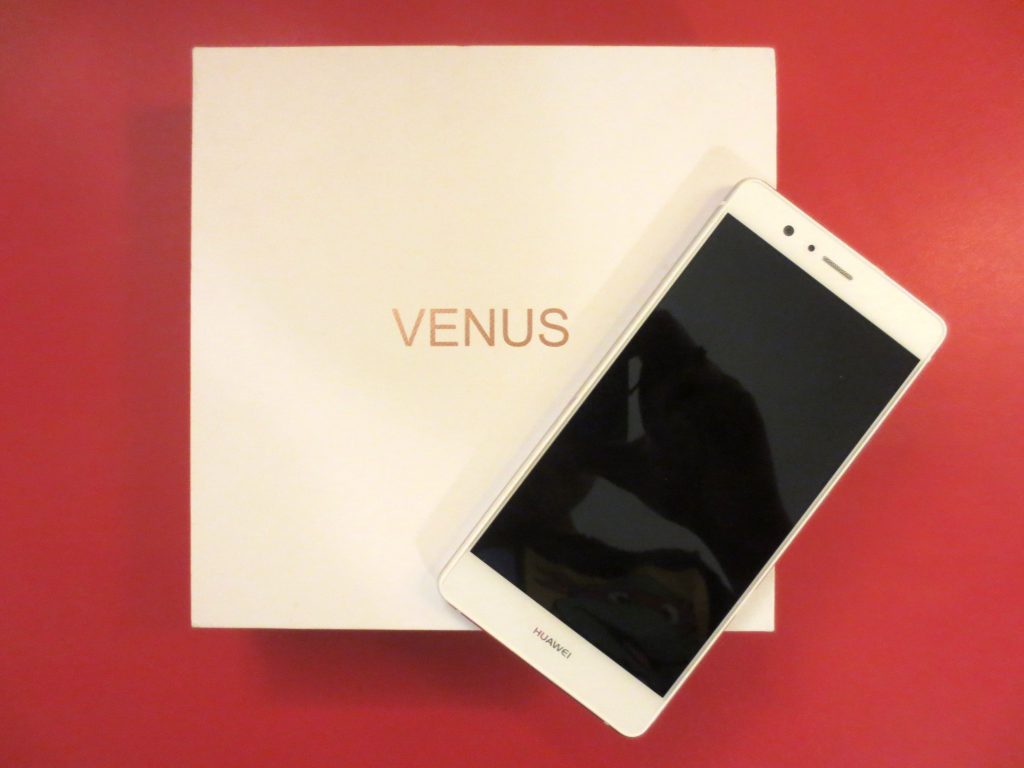 Let’s take a look at the basic specifications first:

Ergonomics of the Huawei P9 Lite are extraordinary. It is 7.5 millimeters thick and weighs about 147 grams. Rests easily in my hand as well. The build is good but it is a bit slippery and it doesn’t seem like it can withstand abuse – it doesn’t feel sturdy. The placement of the fingerprint scanner is ideal as my index finger naturally rests on it whenever I hold the phone. Edges are smooth and rounded. What I like the most is its uniform body. There is no camera bulge similar to what the iPhone 6S or the Galaxy S7 has.

The Huawei P9 Lite’s speakers are located on the bottom along with the microUSB slot for charging, while the volume rocker and the power buttons are on the right side. Additionally, the SIM card slot is on the left side and headphone jack is on the top.

The phone’s design is clearly inspired by Apple’s iPhone 6S, which isn’t a bad thing really. You can see the white border on the left and right side going across from the front to the back. The speaker grill looks the same too. The camera portion on the back is separated similar to iPhone’s design. 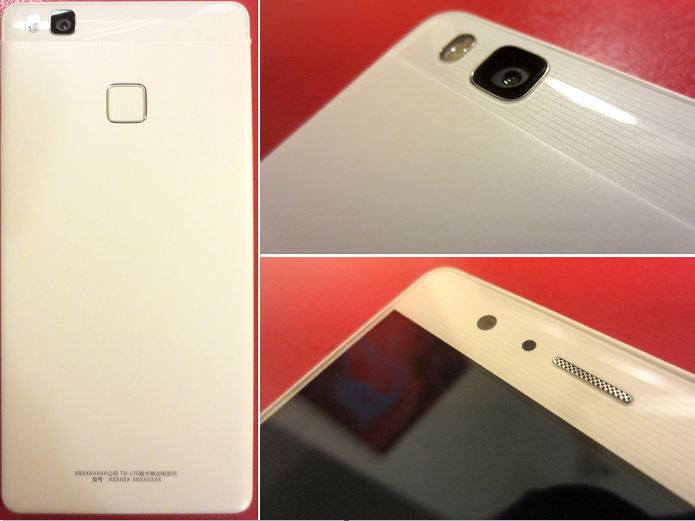 First of all, the speakers of this phone are undoubtedly the best I’ve used. The richness of sound is impeccable, the bass is amazing and volume is astonishing likewise. Most companies while making speakers have at least one essential component missing from the aforementioned. The display is great as well. Watching videos on its 5.2” display is quite entertaining. The screen is vivid, and mighty sharp thanks to the 1080×1920 display. It’s no 4K display, but I believe this suffices. The display is sharp and colors are vibrant. The screen is fairly visible in bright sunlight. 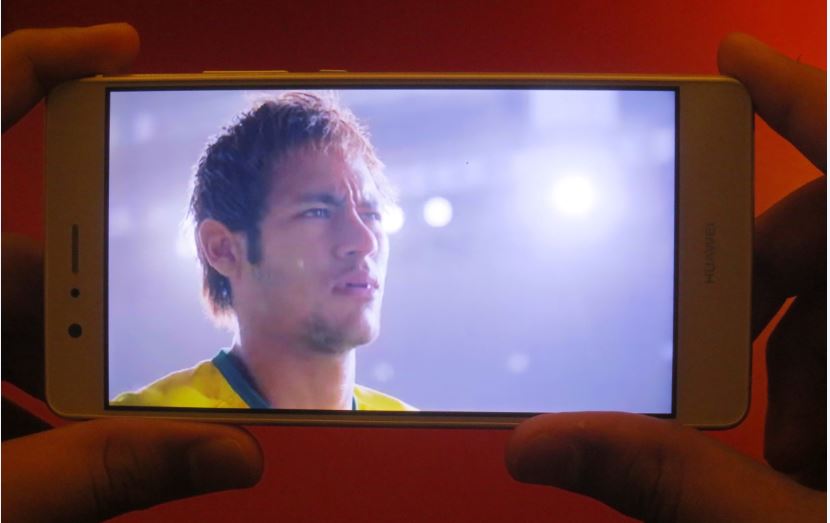 The Huawei P9 Lite has a 13MP back camera and 8MP front camera. The back camera has an LED Flash. Image quality is fine. I think Huawei could have done a better job with the back camera. But, the story isn’t same for the front facing camera. Weirdly, the front camera seems much better than the back even though it is five megapixels shy. Image quality is great. You can check out the images of the camera from the gallery. 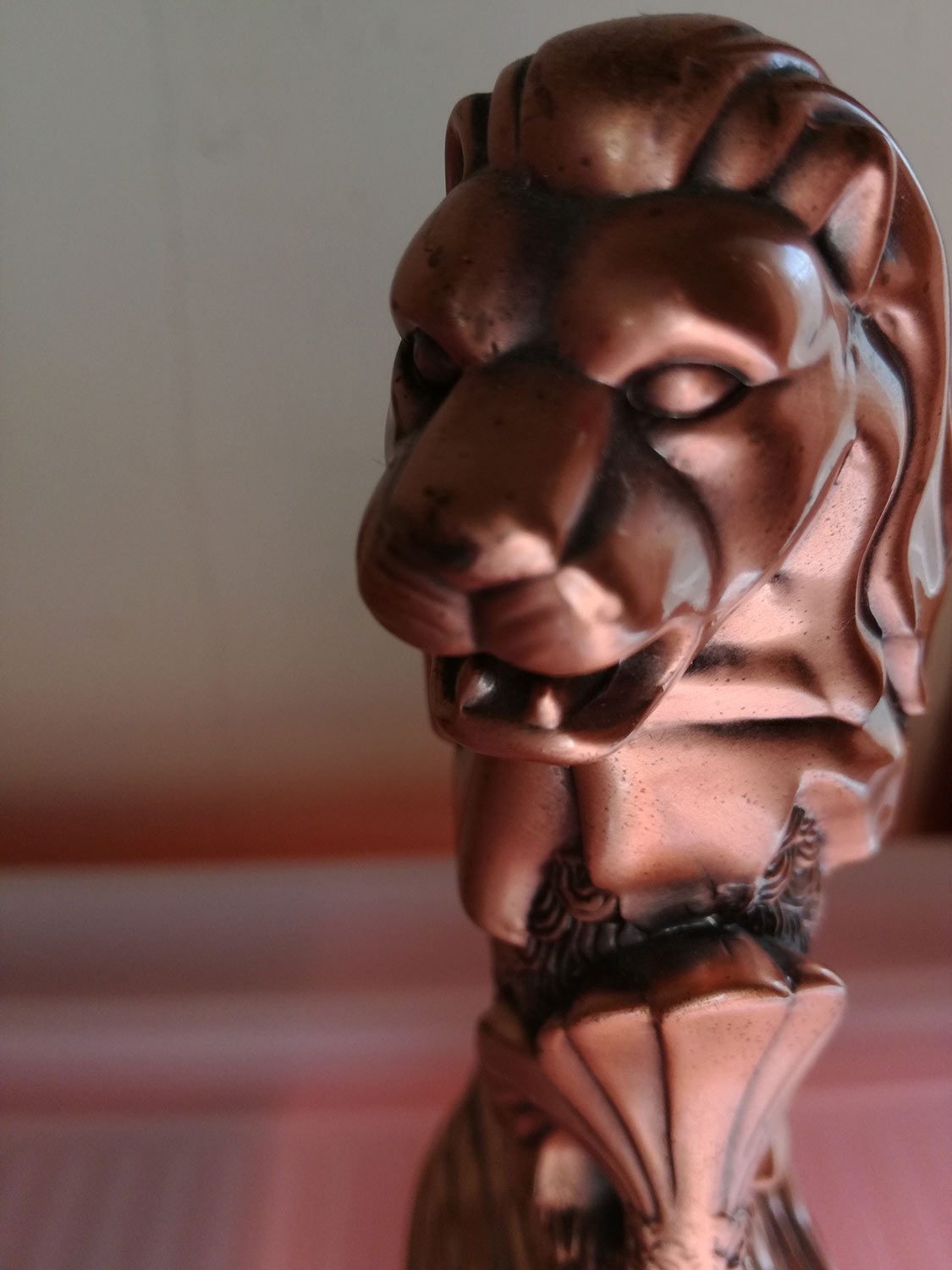 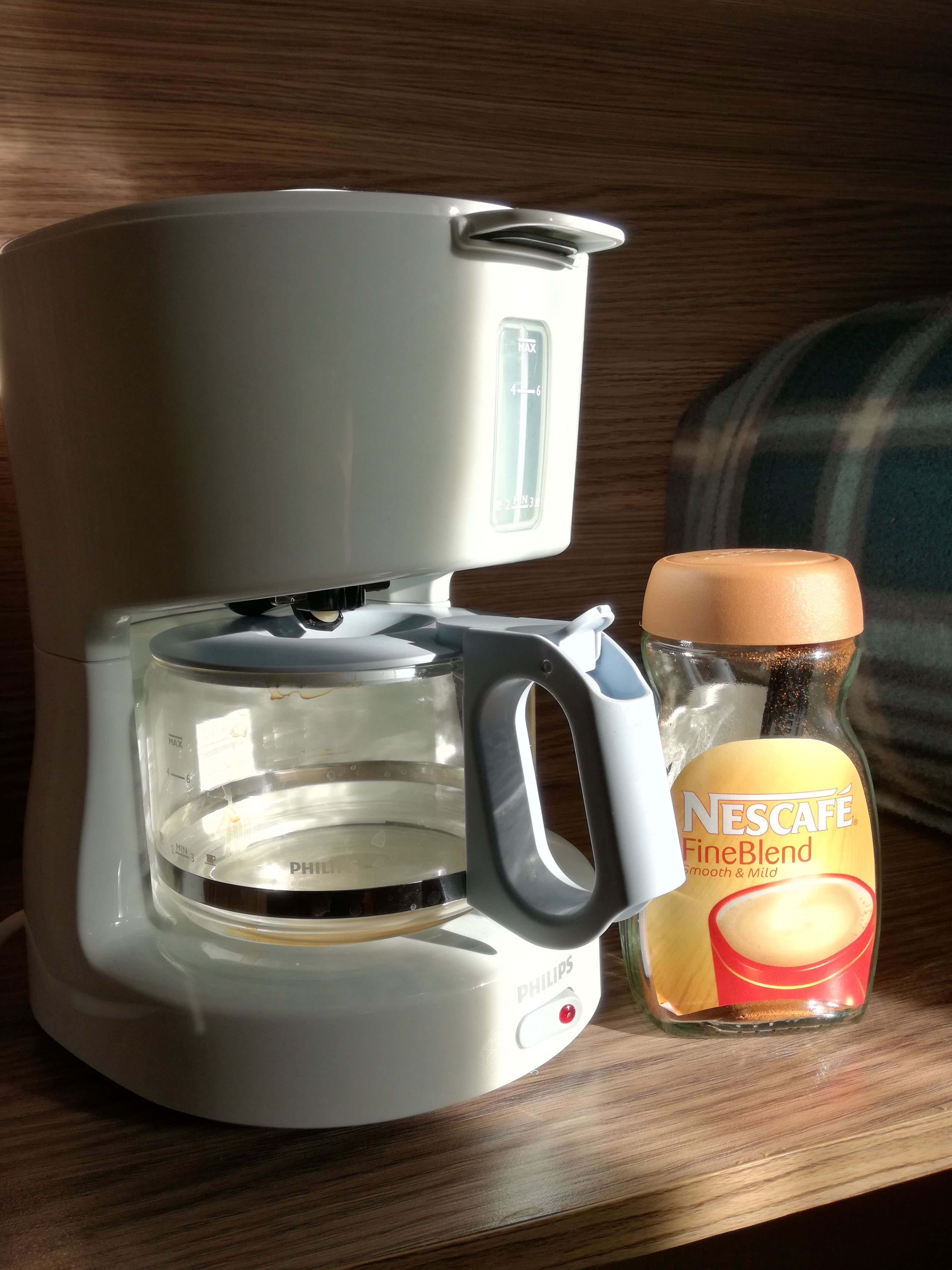 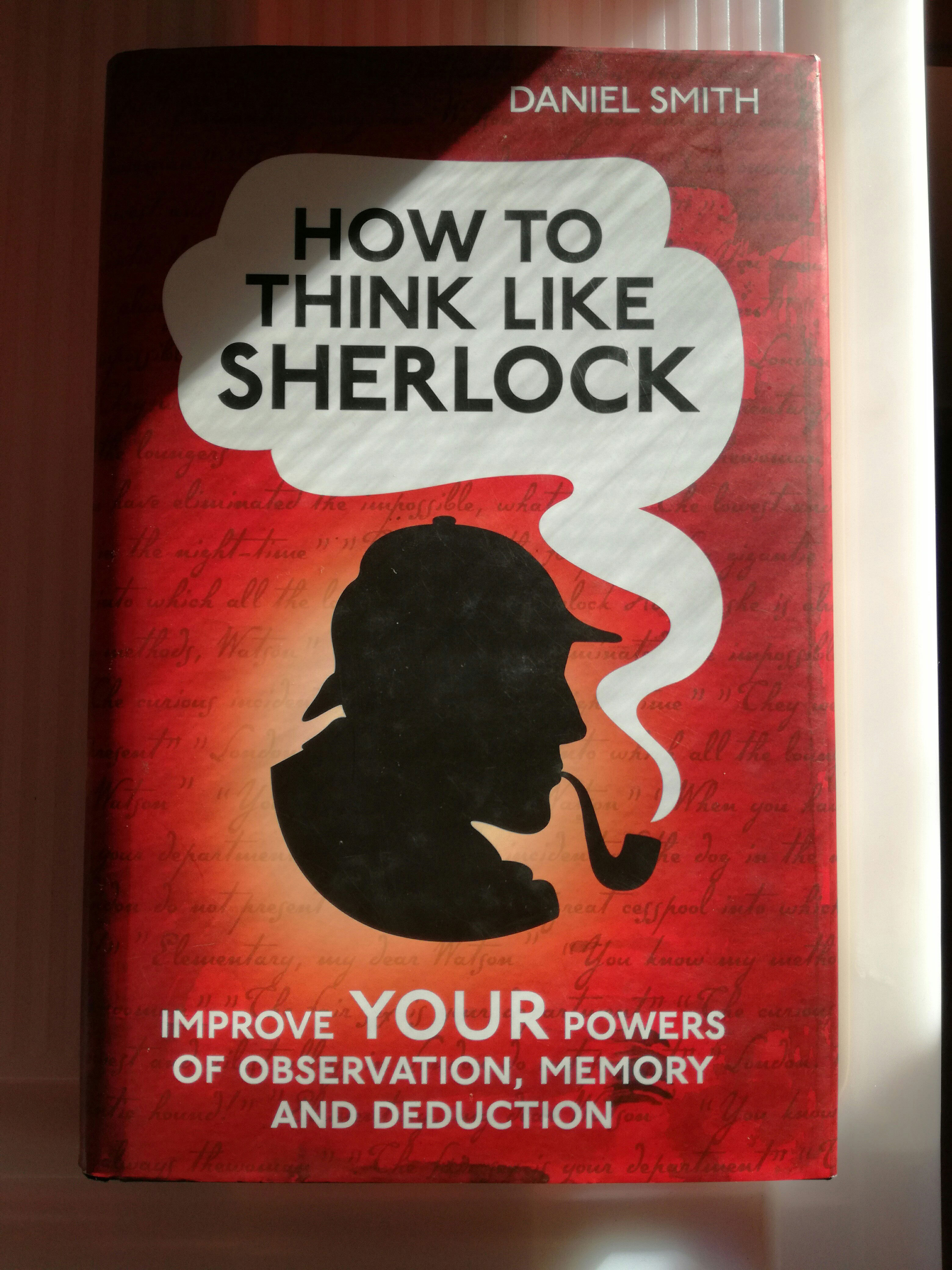 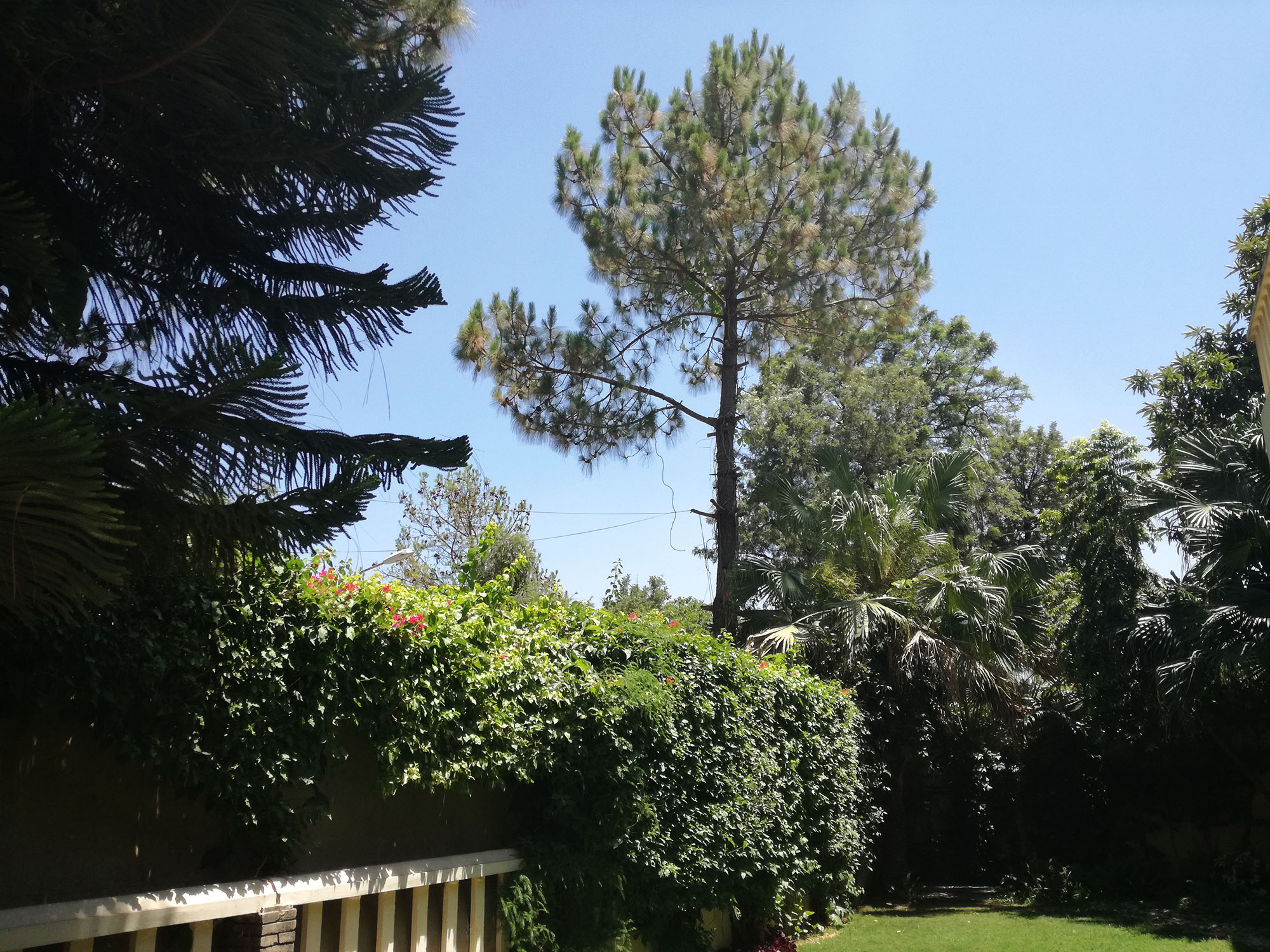 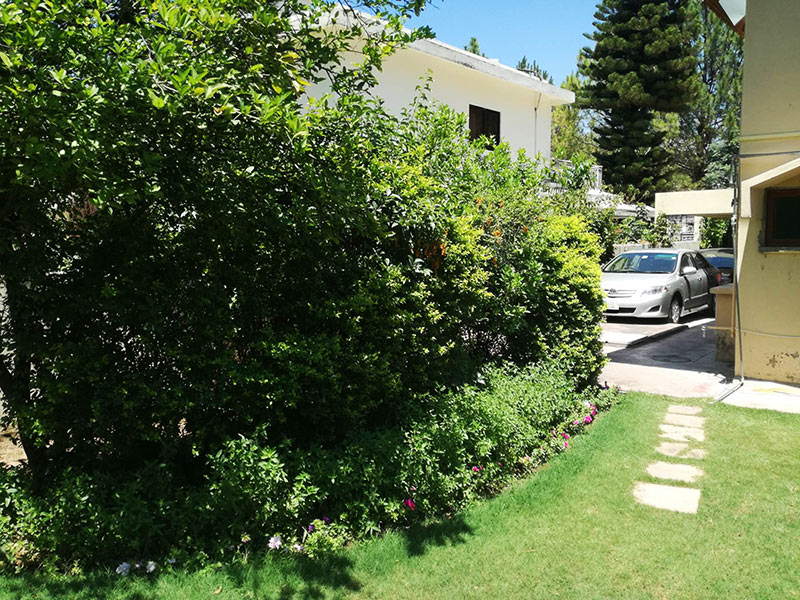 It runs on Android 6.0 Marshmallow, which is Android’s latest software. It runs smoothly with no problems at all. Huawei uses its own themes on the phone. They can be customized according to your taste. It comes with all the basic apps. What I like the most are the extra applications which you don’t usually get with Android phones, including the Phone Manager and Health applications.

These built-in applications are useful. The Health app tracks your activity like steps taken, duration of time exercised and calories burned throughout the day including many other features. This is ideal for every fitness freak in the world. The Phone Manager app is used to kill background operations that might be occupying most of your RAM leading the phone to slow down. It can also be used for system organization and checking which applications have been draining out your phone’s battery.

I love SwiftKey Keyboard and I use it regularly on my own iPhone. On seeing that a swiping keyboard was built-in, I was pleasantly surprised. Another thing that I liked was the fingerprint scan. It was lightening quick. I compared the speed with the iPhone 6S. The P9 Lite was a little faster, which is surprising considering it less than half Apple’s asking price.

Huawei P9 Lite boasts 2GB of RAM with a Quad-core 2GHz Kirin 650 Chipset. It’s a fast CPU. In light use, the phone was brilliant. No frame skipping or stuttering either. It performed multiple tasks smoothly. Playing heavy games on it didn’t decrease its buttery smoothness either. Games like Asphalt 8: Nitro and Temple Run worked perfectly.

It has a 3000mAh non-removable battery which lasted throughout the day without any sort of a boost required in the afternoon or evening. Usually, phones with decently high-end specifications run out of juice really quick, but not with this phone. I’m not a heavy user, though. For me, this kind of battery life is splendid. I only had to charge it through the night and it ran flawlessly the whole day. One thing that I noticed was that the phone got a little warm on heavy use which can make it uncomfortable for extended gaming sessions.

Huawei has made a fantastic smartphone with marvelous specifications in its price range of Rs 20,000 to 30,000. The Huawei P9 Lite is a spectacular smartphone. It will surely be a blockbuster of a phone when it is released into the market. You simply cannot find such a good phone in this price range. If only the camera was better, then it could have been the perfect budget smartphone.

– Top-notch design for the price

– Back camera is not great