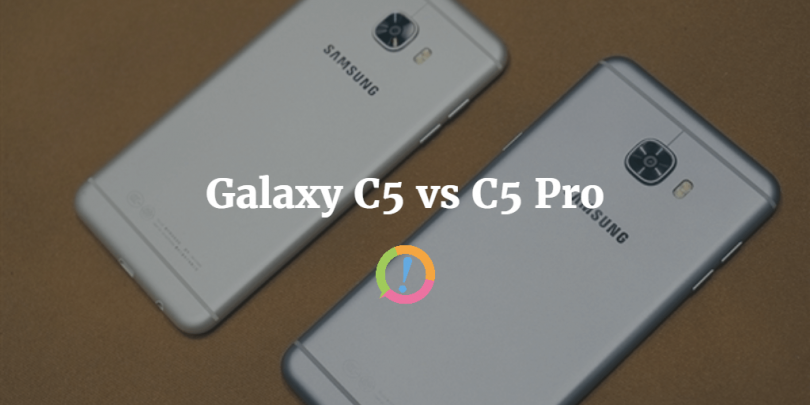 As days go by, different smartphone manufacturers around the world are mustering new ways to market their products in a way that keeps the public captivated. We’ve already dissected Samsung’s naming schemes in great detail but for now, we’re focused on what the keyword “Pro” adds to a smartphone.

A Pro device basically means a variant of an already existing smartphone with near similar build quality and design. The main differences are mostly seen in terms of either their cameras or processing power. Two of Samsung’s most prestigious smartphones, the Galaxy C5 and the C5 Pro, are the center of our attention today as we feel it necessary to enlighten you about the differences between the two identical twins.

When it comes to their exterior, both the smartphones possess 100% identical build materials. Their anatomy can be seen as a reminiscent of an iPhone 6S or many HTC Desire smartphones with antenna bands running through the back panel’s top and bottom. The metal unibody design smoothly compliments its all-round stunning design and both the smartphones feature a change in what Samsung has been doing with most of their smartphones albeit with the front panel remaining almost similar. 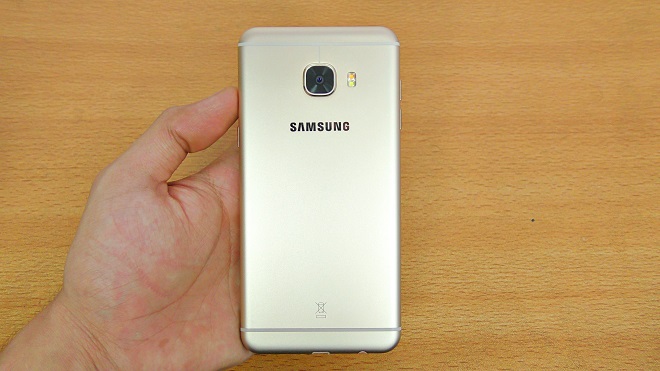 The display category keeps both the smartphones on equal grounds and we can say this with confidence that both the Super AMOLEDs are as good as anything can get. Going into a little more detail, both the smartphones feature a 5.2 inches Super AMOLED capacitive touchscreen with 401ppi pixel density. This translates into a beautiful 1080p HD resolution that simply ensures whatever you get to see on each and every corner of the smartphones’ displays is crystal clear. 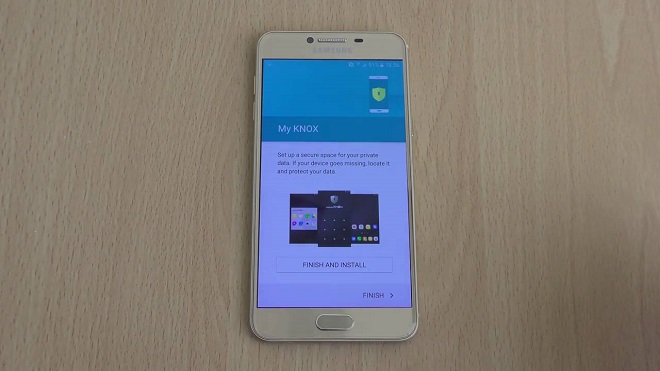 Other than its statistical prowess, benchmark testing has given some astonishing reviews to the Super AMOLED and it has been touted to perform superbly be it in broad daylight or in the bleakest of conditions.

If there’s one thing that bores us to death is reviewing Samsung’s cameras. They’re simply awesome as we’re yet to see a flagship level camera fail from the South Korean giants. Be it the Galaxy S2 or the mighty Note 5, Samsung’s cameras have a knack to always outperform others.

Both the Galaxy C5 and the Galaxy C5 Pro feature two sumptuously poised cameras whose pedigree cannot be undermined; both the smartphones feature a 16 megapixel primary sensor with f/1.9 aperture sized lens and a dual-tone LED flash while customary shelters all customary features that include geo-tagging, touch focus, face detection, panorama and HDR. 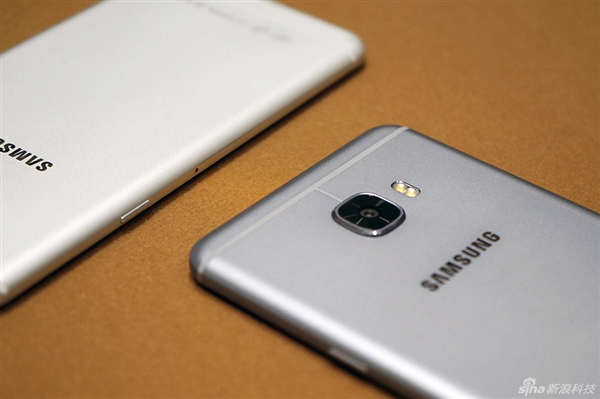 The selfie sensor features an equally commanding 8 megapixel sensor with a f/1.9 aperture ensuring that all your photos and videos brim with confidence.

If you’ve grown tired of both the smartphones featuring redundant specifications, this is the category that draws somewhat of a thin line between the two devices. We’ll start off with the Galaxy C5.

The smartphone features a hybrid Octa-Core processor comprising of four 1.2 GHz plus four 1.5 GHz Cortex-A53s with an additional 4GB of RAM. The smartphone comes out of the box with Android v6.0.1 Marshmallow and the aforementioned processing power coupled with Adreno 405 is finely poised to cater all of its demands. The result; no lag at all.

Its internal storage banks at either 32/64 gigs with an external memory card slot also available to be called upon in times of need. Its other notable features include fast charge, dual-SIM capability and a 2600 mAh non removable battery. 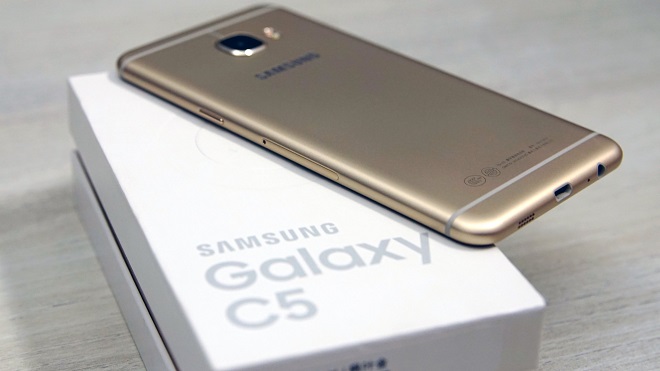 The Galaxy C5 Pro on the other hand features a 2.0 GHz Octa-Core Cortex-A53 processor with 6GB of RAM compared to the comparatively toned down specs of the Galaxy C5. It also comes in with Android v6.0.1 Marshmallow out of the box and if the Galaxy C5 seemed powerful, this smartphone is a complete beast because of its enormous amount of RAM.

The smartphone also features the newer 506 Adreno GPU and its internal storage banks at either 64 or 128GB which more than doubles what the C5 offers. USB type-C 1.0 reversible converter also replaces the now legacy micro USB while it inherits all other features such as dual-SIM capability, a non-removable battery and fast charge from the simple Galaxy C5.

That’s all about the differences between two of Samsung’s most handsome devices. If you feel there’s more to the conversation than we’ve touched on, feel free to ping us in the comments below.