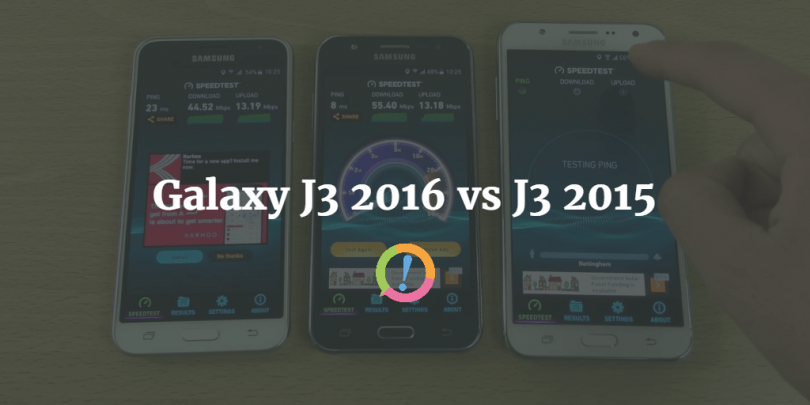 Year after year older smartphones are getting preceded by newer ones. Samsung is rapidly replacing its legacy smartphones with relatively powerful variants that sometimes step up to the plate while many a times also missing the plate altogether. Has the same happened with the J3 brothers?

The Galaxy J3 2015 and 2016 target the budget smartphones category and they comprise of features we’ve regularly seen Samsung stuff into smartphones falling into this price range. We’ve definitely seen better smartphones than these in similar bucks but that’s not the point now; the point is to give you a heads-up on the differences between these two similarly named devices. Shall we?

With regards to their build quality, both the smartphones are built from near similar materials. Plastic, as expected, takes charge here while a pinch of metal resides between their front and back panels. The back panels are removable and underneath lies the large removable battery. The plastic finish is not the best we’ve seen in this category but it’ll get the job done anyway while both the devices weigh in at 138g for the J3 2016 and 140 g for the J3 2015. 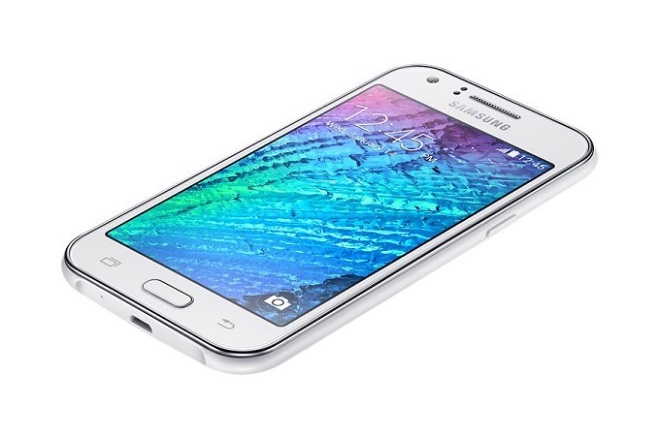 That being said, do buy a protector as soon as you purchase any of these as the metal frame has a knack of shedding its skin on proper contact with other objects. 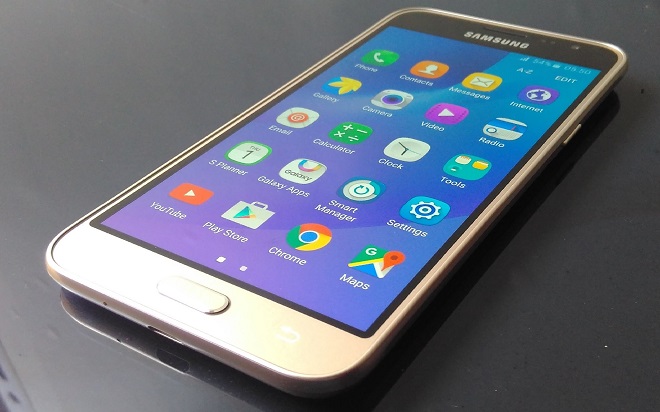 That’s all about what both the smartphones’ displays have in common and it’s time to let our users know about the 0.01% difference between the two displays (the difference is not that significant anyway); the J3 2016 features Asahi Dragontrail Glass protection whereas nothing as such can be found on the J3 2015. Adios displays!

The cameras category follows a similar trend to what we’ve seen above but this time, both smartphones feature 100% similar cameras. Both the smartphones feature an 8 megapixel primary sensor with an LED flash and customary features that include geo-tagging, touch focus, face detection and HDR.

The selfie cameras are finely poised as well with 5 megapixel sensors and we’re impressed by the overall camera prowess of these two smartphones. We consider both the sets of cameras to be adequate and their competitiveness is further given a boost by the fact that they’re both Samsung cameras.

Just like with other smartphones, this is the category that differentiates the two devices from one another. Let’s delve into what those differences are!

Starting off with the J3 2015. The older variant was powered by a 1.2 GHz Quad-Core Cortex-A53 processor with an additive 1GB of RAM. The smartphone came in with Android v5.1.1 Lollipop out of the box and like you, the Lollipop wasn’t pleased to see this amount of processing power in-store at the J3 2015.

Its internal storage banks at a variant dependent 8/16GB while an external memory card slot is always there to provide some breathing space. Adreno 306 is its graphics processor while a non-removable 2600 mAh battery sits cozily underneath its back panel.

The J3 2016 brings some nice upgrades upon its predecessor that include 1.5GB of RAM instead of 1GB, internal storage banking at either 16/32GB while also being powered by a Quad-Core 1.5 GHz Cortex-A53 processor. However, both the smartphones run the same Android version and it’s disappointing to see that despite the J3 2016 coming a year later than the J3 2015. 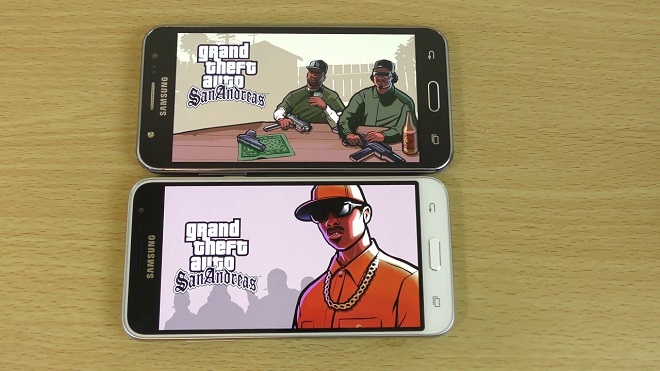 The Mali-400 takes charge of graphics processing here which is said to perform better than the slightly older Adreno 306 (the Mali-400 isn’t new either) while a similar removable 2600 mAh battery resides peacefully under its hood allowing you to replace it in event of a degraded battery.

Both the smartphones target the budget smartphones category leading to both the devices falling somewhere around the 17,000-18,000 rupees mark in terms of their value. As Samsung officially sells smartphones in Pakistan, you’ll always get a 1 year warranty on them.

That’ll be all you need to know about the differences between these two Samsung devices. Before we jet off, we’d advise you to consider these Xiaomi phones due to officially begin selling in Pakistan before making your mind up on either of the J3s.