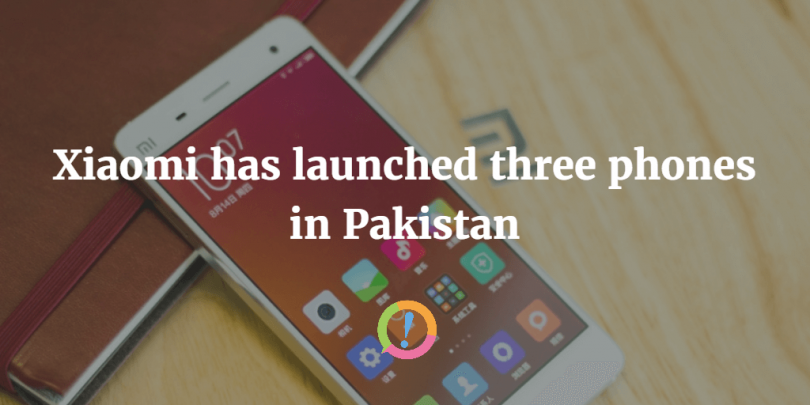 The moment you were waiting for has finally arrived; after receiving PTA approvals to begin selling smartphones in Pakistan some couple of months ago, Xiaomi has finally dipped into the market with three breathtaking smartphones that’re sure to excite your nerves to their very core.

This Chinese manufacturer can rightly be called as one of the first companies to actually produce supreme value for money devices. Partnering-up with Daraz, Xiaomi has initially launched 3 smartphones in our country as of today that we’ll be previewing shortly. However, this is just the beginning of the company’s invasion into the Pakistani market and after getting to know more about its devices, we’re sure all our brethren will rejoice because Xiaomi promises a-lot more in much less. Let’s begin, shall we? 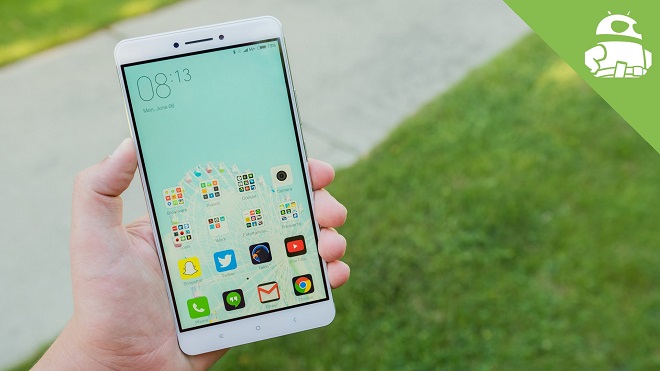 Before we go into the smartphone itself, we’d first like to enlighten our users about the meaning of the word “Max”. This keyword is mostly related to large screen smartphones with excellent specs that have the tendency to remain in the upper price ranges.

That being said, the Xiaomi Mi Max is one of the largest smartphones present in the smartphone market today. With a premium exterior that mirrors a tiny bit with some Oppo and Huawei phones, this gigantic beast has all the ingredients that make it a force to be reckoned. Apart from a metal unibody design, the smartphone features a sleek 7.5mm width while it seems highly overweight at 203g.

Its front panel features a larger than life 6.44 inches IPS LCD capacitive touchscreen with 342ppi pixel density. This translates into a sharp 1080p HD resolution that looks amazing on the massive front display. Speaking of what’s underneath the display, we’re talking about either Hexa-Core or Octa-Core processors with variant dependent RAM which stands at 3GB for the 32/64GB internal storage model while the slightly heavyweight Prime model features 4GB of RAM with 128GB of internal storage.

Featuring two hunky cameras and all other feature that make the smartphone stand toe to toe with the most powerful of smartphones out there, the Mi Max encapsulates many things a Pakistani user would wish for. 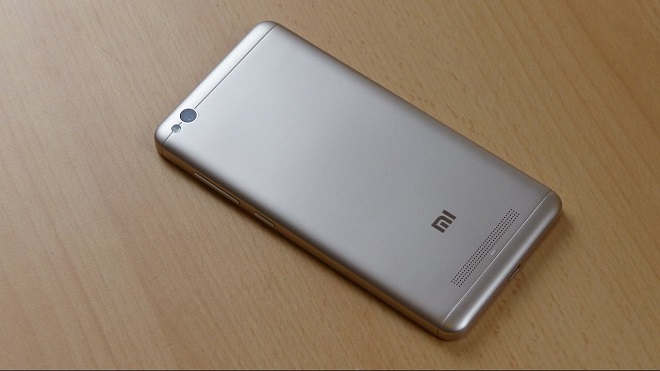 The Redmi 4A mirrors quite a few Oppo smartphones in the market when it comes to its looks. The device features a simple yet beautiful all metal unibody design with speaker grills at the back panel’s bottom. Dimensions wise, the smartphones 8.5mm width is definitely not what we expected but when it comes to its 131g weight, the smartphone can definitely claim to be one of the lightest divas out there in the market.

The device features a 5.0 inches IPS LCD capacitive touchscreen with 294ppi pixel density. Equating to a 720p resolution, we’re positive about the smartphone’s ability to put nice graphics on a plate for you everyday. Coming to its cameras, we’re talking a 13 megapixel primary sensor and a 5 megapixel selfie one; definitely more than what we wished for, these babies command excellent snapping prowess without any bouts whatsoever.

Specs wise, the smartphone is powered by a Quad-Core 1.4 GHz processor with 2 gigs of RAM. While we won’t rule out the possibility of being completely lag-free, we do believe that the Redmi 4A is adequate enough to provide you with an overall satisfactory user-experience atop the Android Marshmallow. Its Internal storage banks at 16 gigs while an external card-slot, dual-SIM capability and a rather juicy 3120 mAh battery sums-up an amazing value for money device from the famed Chinese manufacturers. 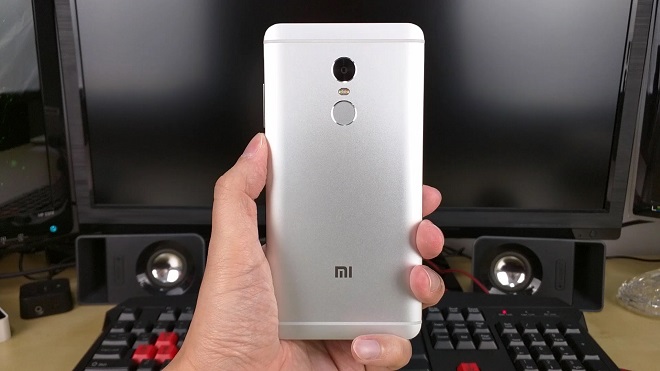 If you haven’t been impressed just yet, the Redmi note 4 is exactly the dose you need. This HTC mimicking smartphone features a whole set of features anyone would want to have in their devices and we’ll begin with its most distinguished feature of the lot; the smartphone is powered by a 2.1 GHz Deca-Core processor. That means 10 cores of raw power which is probably the first time we’re seeing these many cores in a smartphone. Now that’s living life in the fast lane!

The smartphone features a 5.5 inches IPS LCD capacitive touchscreen with 401ppi pixel density. This translates into a crystal clear 1080p HD resolution while its cameras check-in at 13 megapixels for the primary sensor while the selfie sensor holds 5 megapixels worth of power. A Fingerprint scanner and Fast Charging technology are a must while the large 4050 mAh battery guarantees excellent battery life. That’s what you call an all-rounder!

That’ll be all about the shock-waves Xiaomi has emitted in our country. We’re wholly impressed by what the company has to offer and the new prospects it’ll introduce to an average Pakistani user. We’ll sign-off with another great piece of news; all these smartphones have begun selling for as low as 14,000 rupees! All hail Xiaomi!