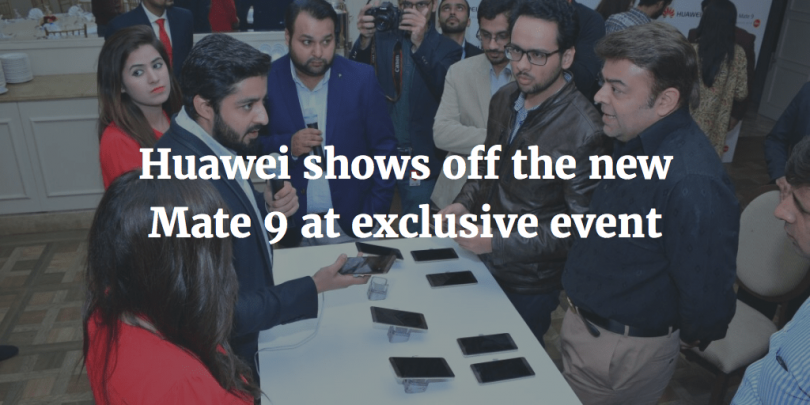 Late last week, Huawei organized a lavish event to demo their latest and greatest new smartphone – the Mate 9. The exclusive event was hosted at The Nishat Hotel in Lahore. Bloggers, people from news media, and other technology industry influencers were invited. Top management from Huawei also attended the event.

The event kicked off around 8PM, starting with a presentation on the Mate 9’s core features:

Huawei later invited the audience to play with the Mate 9 in its demo area. Team PriceOye had the chance to use the device briefly. We were immediately wowed by its excellent design. It is worth repeating that this phone is just beautiful. Apple really needs to step its game if it wants to compete with Huawei and Samsung in the product design department. Unfortunately, we did not get enough time to dig deep into its impressive-looking camera, or test its fast chip, or big battery. We hope to do that in a future review. 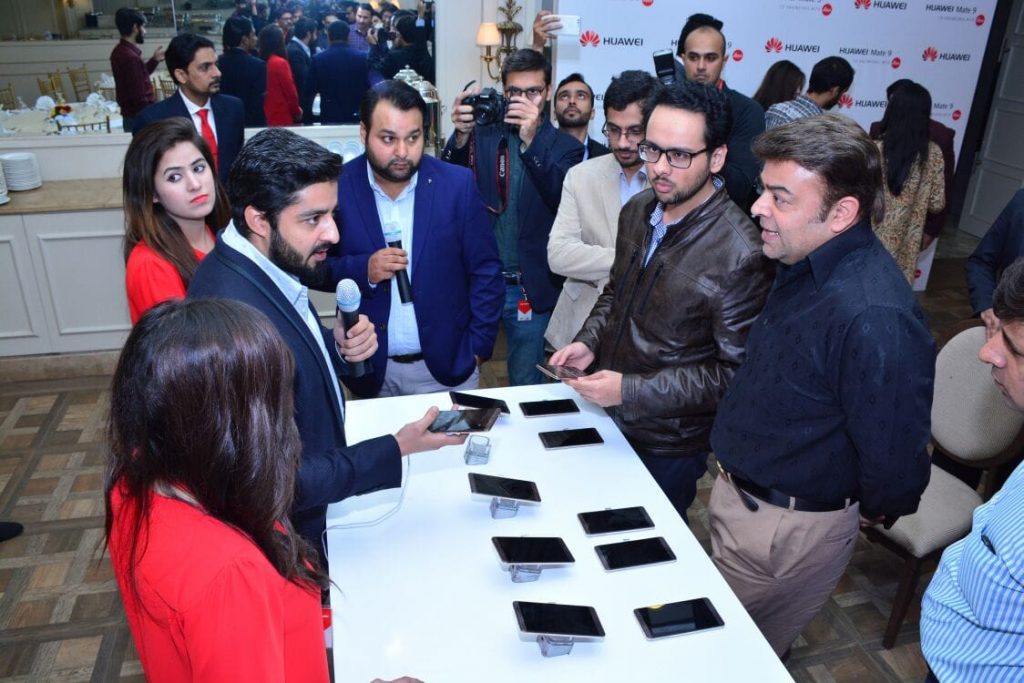 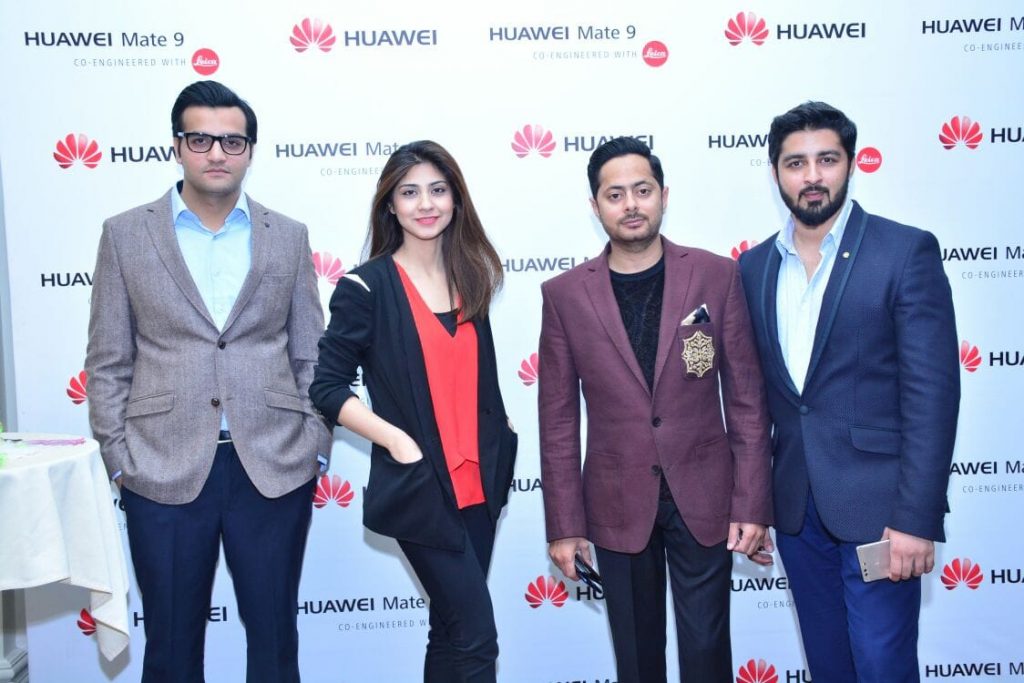 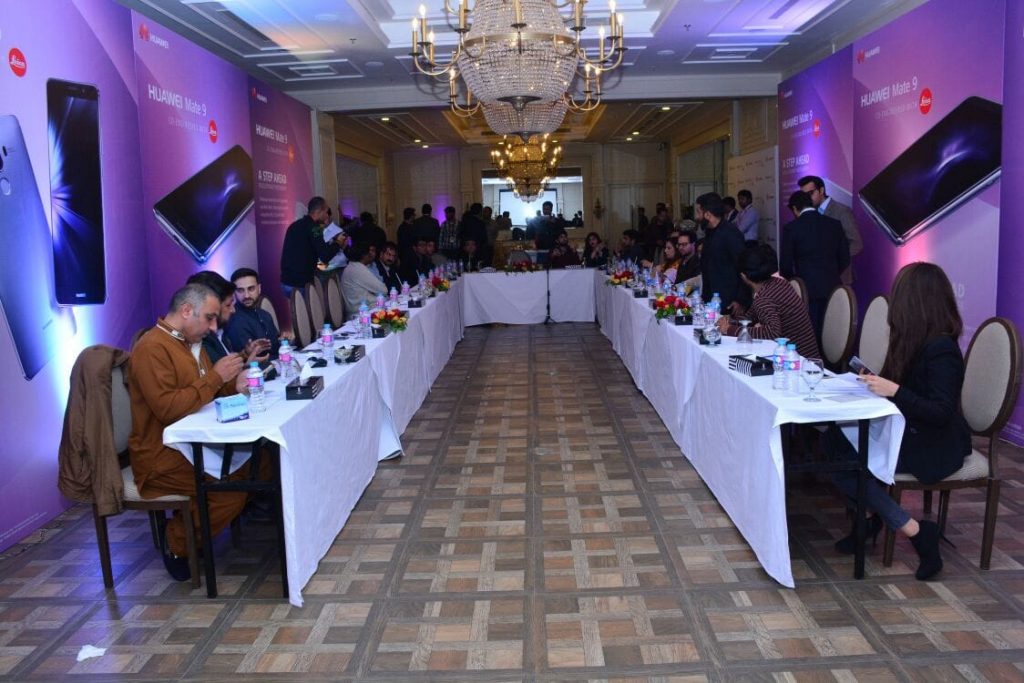 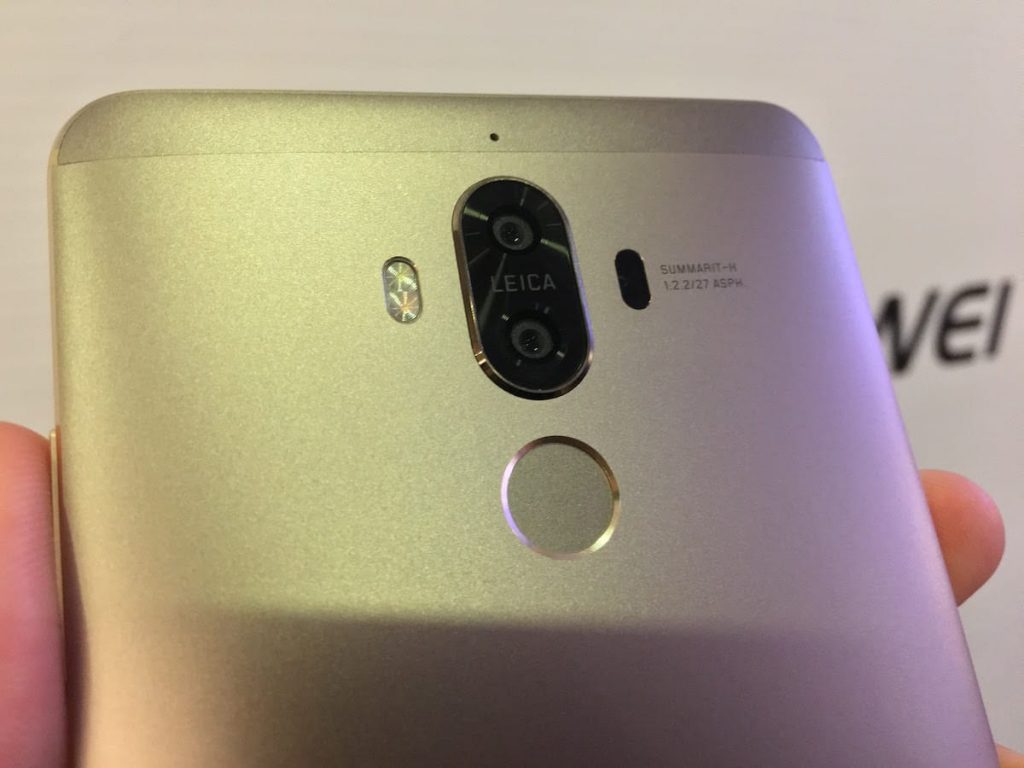 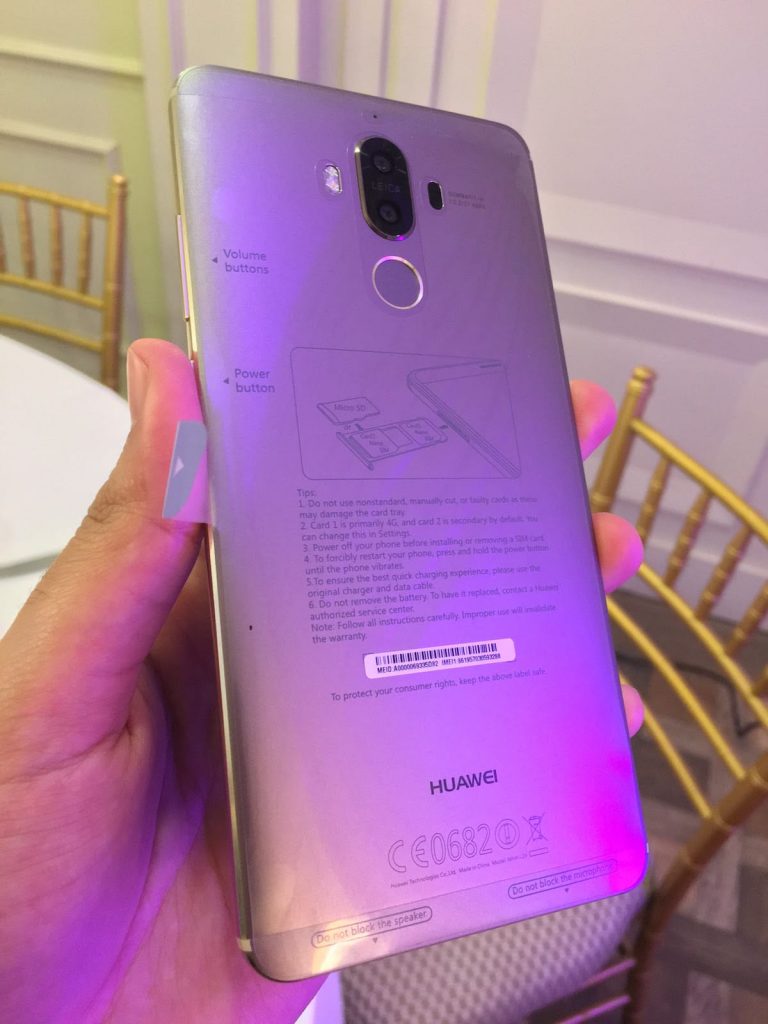 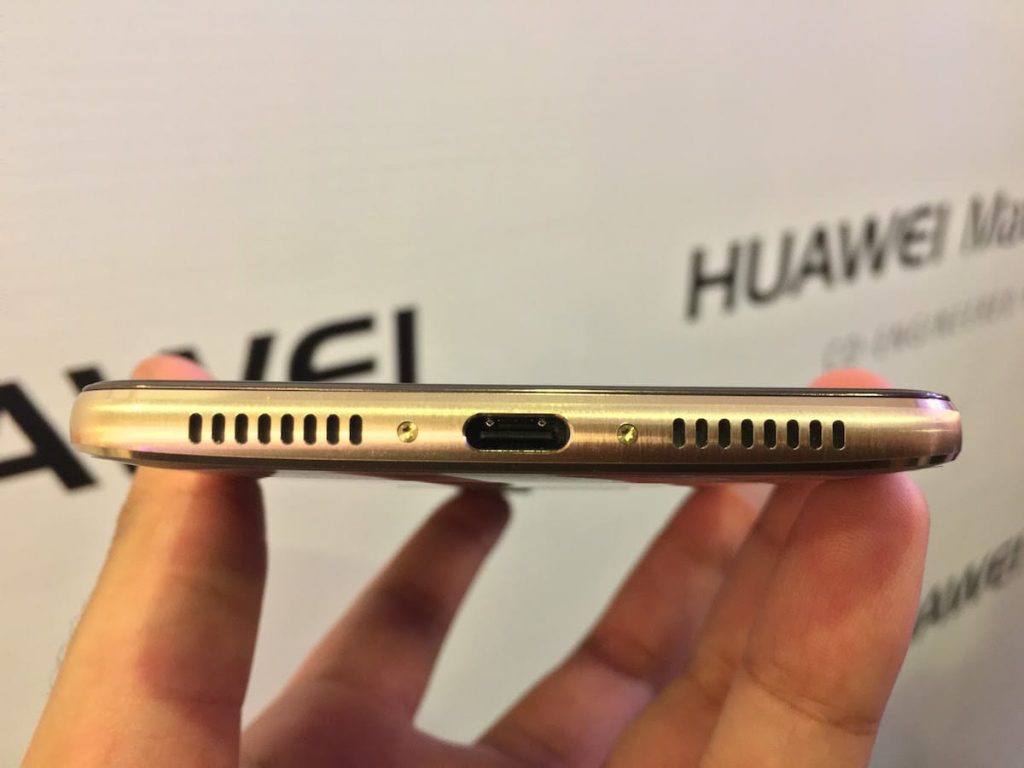 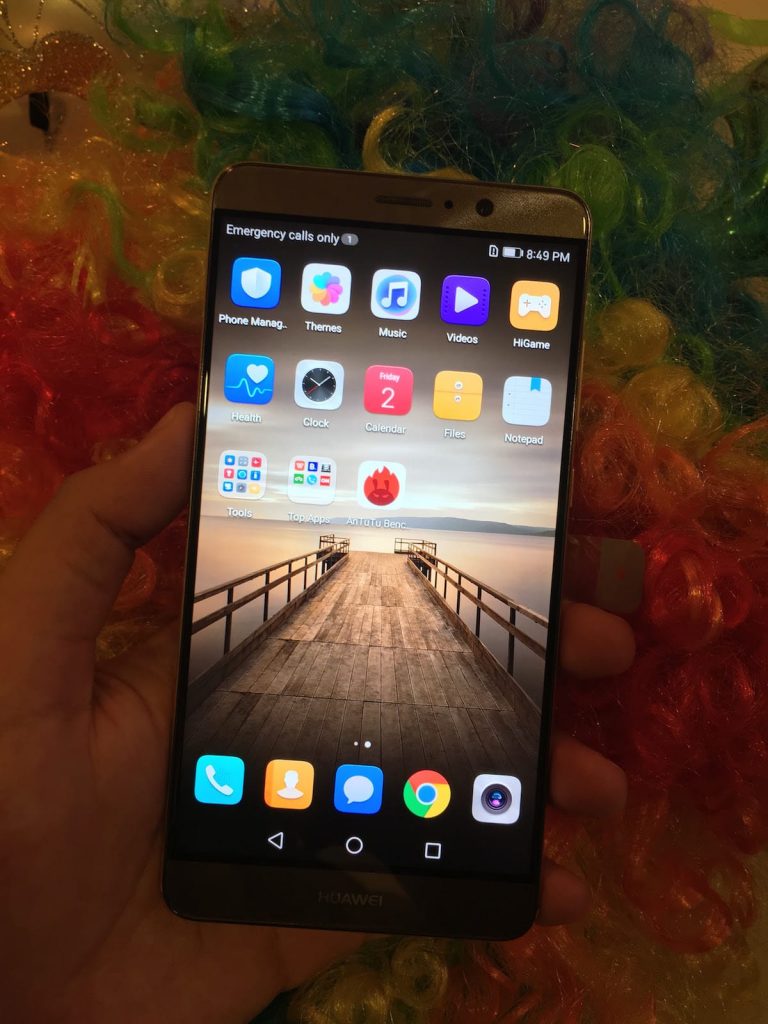 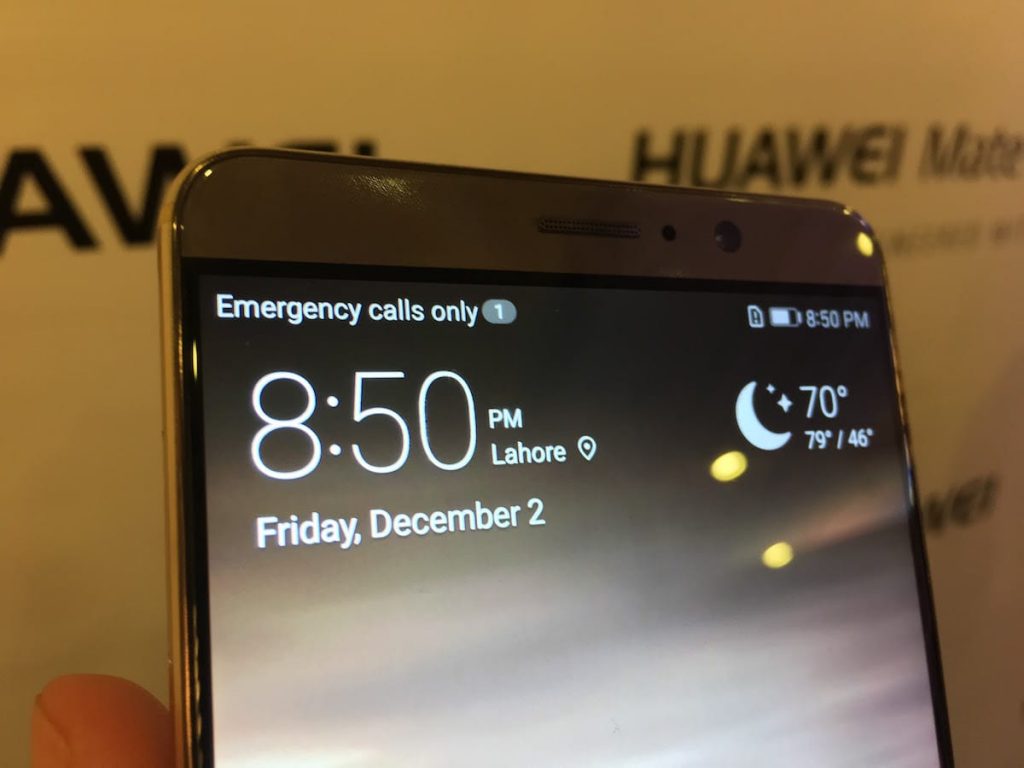 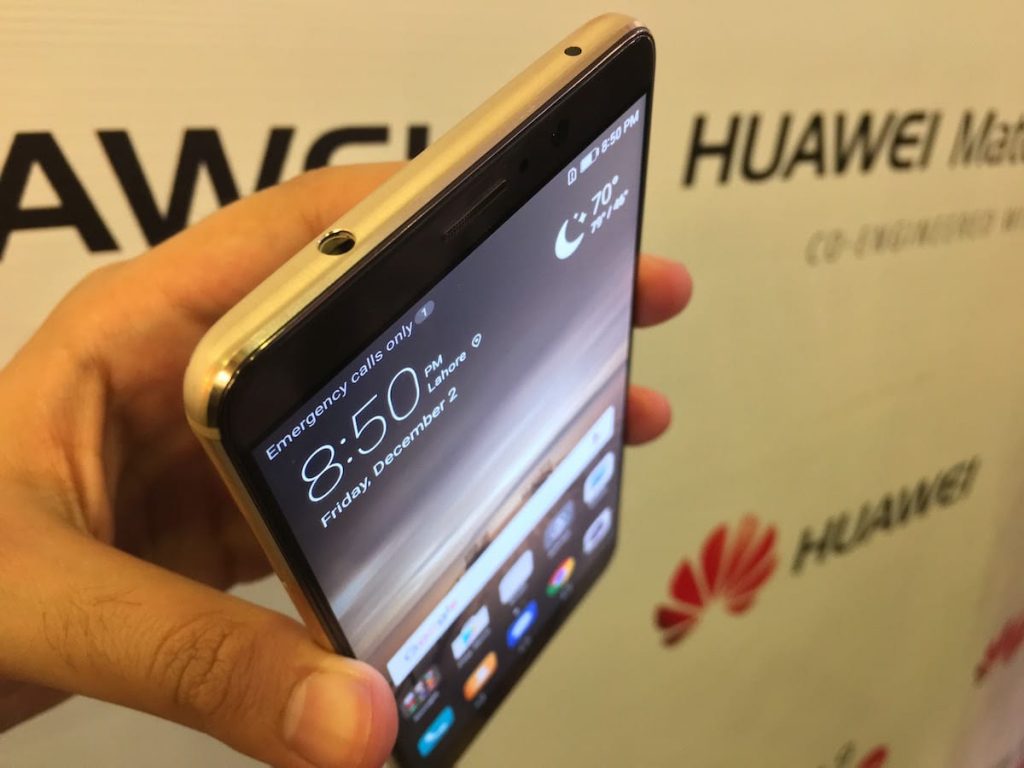 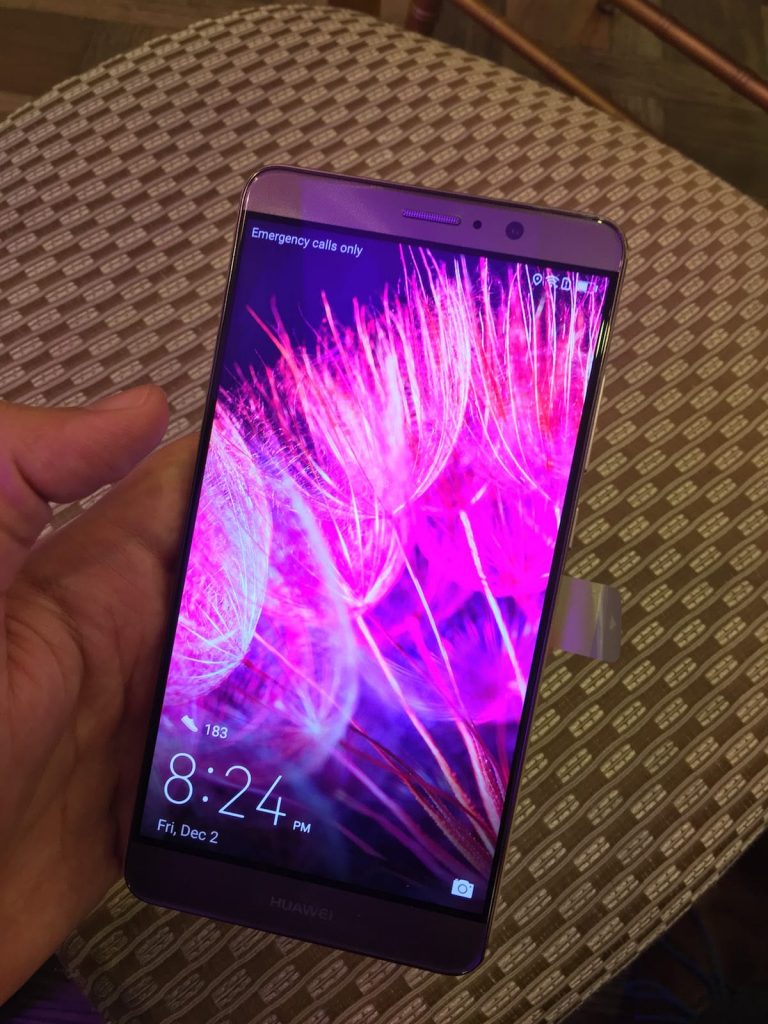