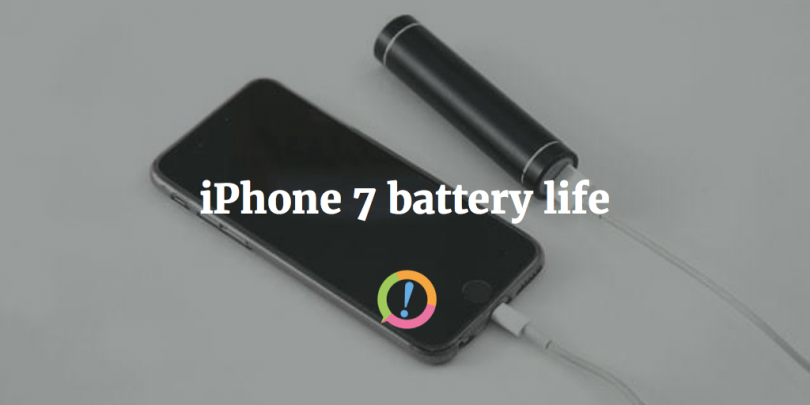 The iPhone 7 will be launching in Pakistan soon. If you are concerned about its battery life, read on to find out if it is any good compared to big Android smartphones.

One of the most common concerns of people buying an iPhone is its battery life. When they hear the hardware specifications of the batteries inside, they are shocked to find they are significantly less powerful than the batteries found in most Android phones.

The simple reality is that hardware specifications mean nothing on their own. What matters is how far the software is optimized for it.

That is where Apple is ahead of Android-based brands. The smaller batteries in the iPhone last as long as any competing Android phone. This is because Apple’s software optimizations are incredibly efficient. You get outstanding performance with relatively little effect on the battery.

Now that you are clear on that, let’s discuss the battery life of the new iPhone 7 and iPhone 7 Plus. 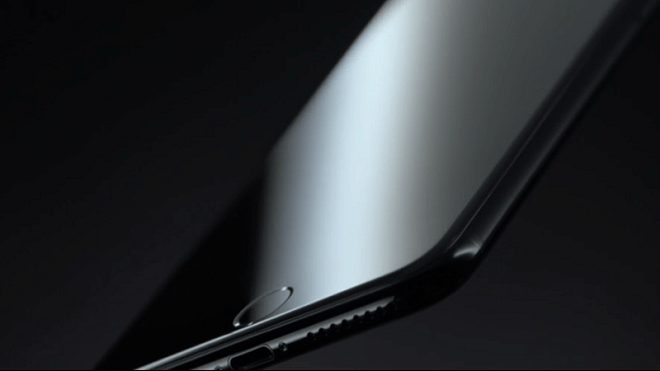 There is much more barkat in newer iPhone’s batteries because of a new CPU-related feature. The Apple A10 Fusion chip is a quad-core processor that comes two high-performance, and two high-efficiency cores. The former are for difficult, heavier tasks whereas the latter are for handling background tasks or anything that requires less resources.

Up to two hours might not sound like much, but trust me it’s a huge upgrade. These are two hours of actual, on-screen time, not time spent with the screen off. So, when you use the new iPhones in daily life, you’ll find yourself simply not worrying about it running out of battery before the end of the day. It’s fairly impressive!

Apple hasn’t clarified this, but I feel it is a result of the headphone jack being removed. It must have saved enough space within the iPhone 7 to make room for a bigger battery. I think it is a great tradeoff; one that will pay off in a couple years time when wireless earphones become commonplace.

So yes, the iPhone 7 has excellent battery life. It’ll last all-day with normal usage. The iPhone 7 Plus can last day and a half or more with the same. You can go ahead and buy it now!